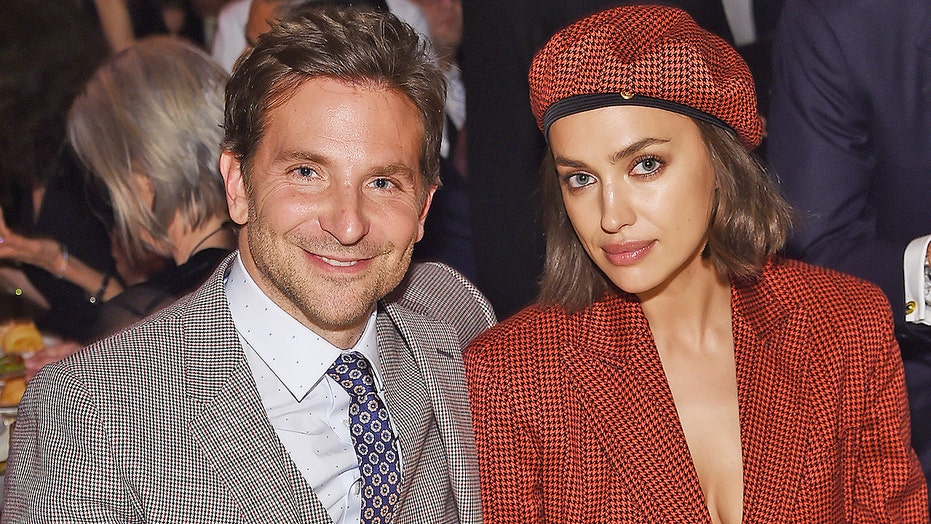 “A Star Is Born” actor Bradley Cooper and longtime girlfriend Irina Shayk have called it quits after four years of dating according to multiple reports.

The couple has been dating since the spring of 2015 and are parents to daughter Lea De Seine, who they welcomed in March 2017. Although they are known to keep their love life private, it seems that their breakup has made its way to the public eye.

According to People, which first reported the news, Cooper 44 and Shayk, 33 have officially ended their relationship on amicable terms. The outlet reports that they’re currently working on a deal to share custody of their daughter, but remain friendly with one another.

Neither representatives for Cooper nor Shayk immediately responded to Fox News’ request for comment on the matter.

As Page Six reports, the duo sparked dating rumors in April 2015 after they were spotted on a Broadway date night in New York City to see “Finding Neverland” starring Matthew Morrison. They reportedly met through mutual friends and began seriously dating shortly after.

While the couple typically keeps their relationship out of the public eye, Shayk opened up to Glamour UK in February explaining the decision to keep things quiet saying.

“I have a lot of friends who share a lot of their personal life on Instagram or social media, very publicly. I admire it and I think it’s great, but I think it’s all about personal choice," she said at the time. "Because my work requires me to be out there, I just decided my personal life will be quiet. That’s why it’s called personal, because it’s something for you and your family, and I feel happy with it.”

However, the Victoria Secret supermodel’s name was thrust into the spotlight after the 2019 Oscars in which Cooper briefly sparked dating rumors with his “A Star is Born” co-star, Lady Gaga, after a passionate performance on stage. However, there has been no indication that the duo have anything but a professional relationship or that the “Shallow” singer has anything to do with the split.