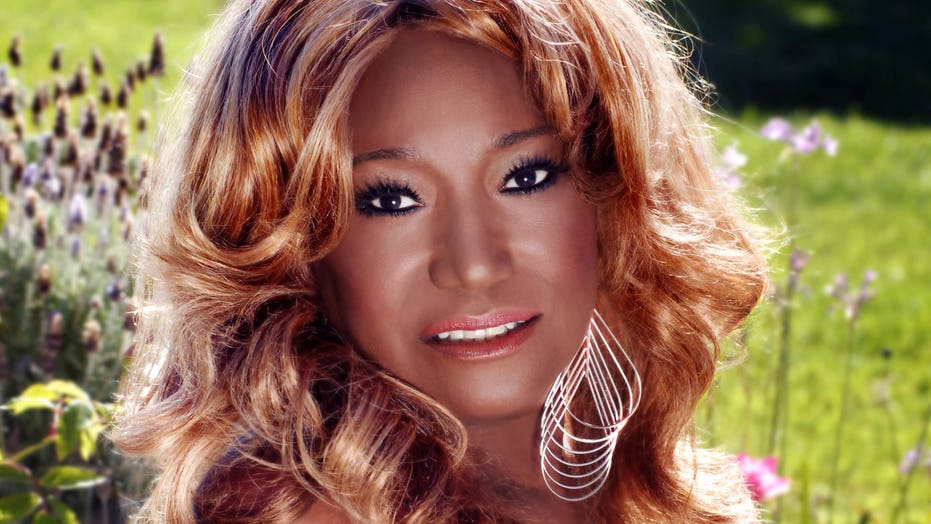 Bonnie Pointer, known as one of the original Pointer Sisters, has died, Fox News confirmed Monday. She was 69.

Her cause of death was cardiac arrest, according to publicist Roger Neal.

"It is with great sadness that I have to announce to the fans of The Pointer Sisters that my sister, Bonnie died this morning," sister Anita Pointer said. "Our family is devastated, on behalf of my siblings and I and the entire Pointer family, we ask for your prayers at this time."

Bonnie Pointer of The Pointer Sisters has died at the age of 69. (Neal Public Relations)

Anita mentioned that Bonnie -- real name Patricia Pointer -- was her "best friend," saying they "never had a fight in our life."

She continued, "I already miss her and I will see her again one day."

The group also ventured into country music with their song "Fairytale" and they became the first African-American group to perform at the Grand Ole Opry, according to the release.

Bonnie Pointer also pursued a solo career, most notably producing the disco hit "Heaven Must Have Sent You."

Bonnie's last recording was the song "Feels like June" with Anita in tribute to their late sister, June.

The Pointer Sisters have won three Grammys and earned 10 nominations.