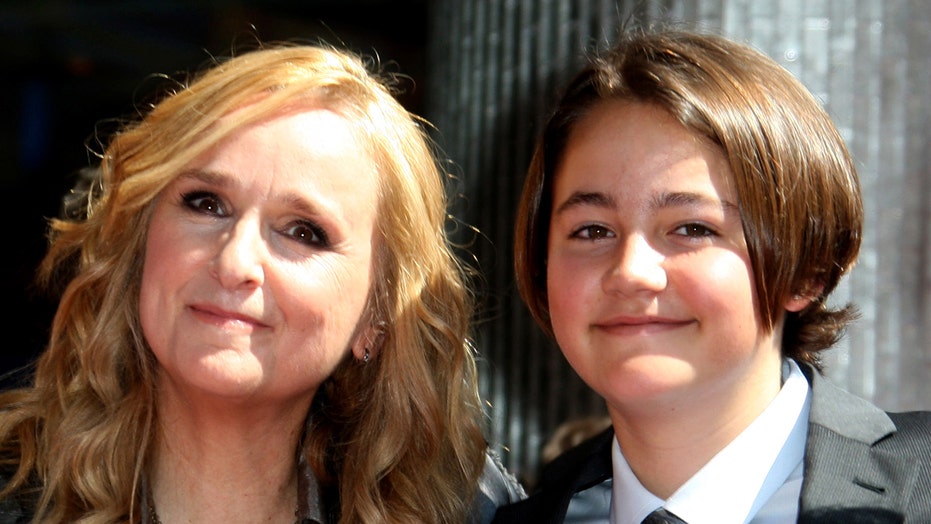 Melissa Etheridge returned to social media for the first time since her son's tragic death.

Beckett Cypher was just 21 years old when he died from opioid addiction in May. The 59-year-old musician revealed on Monday how she's getting through, taking the grieving process day-by-day.

"Hello, my friends. I just wanted to update you all. I have made myself busy by fixing up my studio here in the house. It has healed me, greatly," Etheridge tweeted. "While nothing but time will heal the empty space in my heart, I have been hopeful watching the world rise up and ask for more love."

She continued: "In a few days I will make an announcement about the new plans to return to my music. I miss you all and am so grateful for your thoughts and well wishes."

"Today I joined the hundreds of thousands of families who have lost loved ones to opioid addiction," she wrote in the post. "My son Beckett, who was just 21, struggled to overcome his addiction and finally succumbed to it today. He will be missed by those who loved him, his family and friends. My heart is broken."

Etheridge also thanked friends and family for offering their condolences.

"We struggle with what else we could have done to save him, and in the end we know he is out of pain now," she wrote. "I will sing again, soon. It has always healed me."

Beckett was one of two children Etheridge shared with ex-partner Julie Cypher. As Parents magazine noted, Etheridge and Cypher have shared publicly that they conceived Beckett and Bailey, 23, with a sperm donation from friend and fellow musician David Crosby.

Cypher and Etheridge split in 2000.

Etheridge also has shared 13-year-old twins with actress Tammy Lynn Michaels; they had split in 2010.

Etheridge has won two Grammy awards and an Oscar for her music.