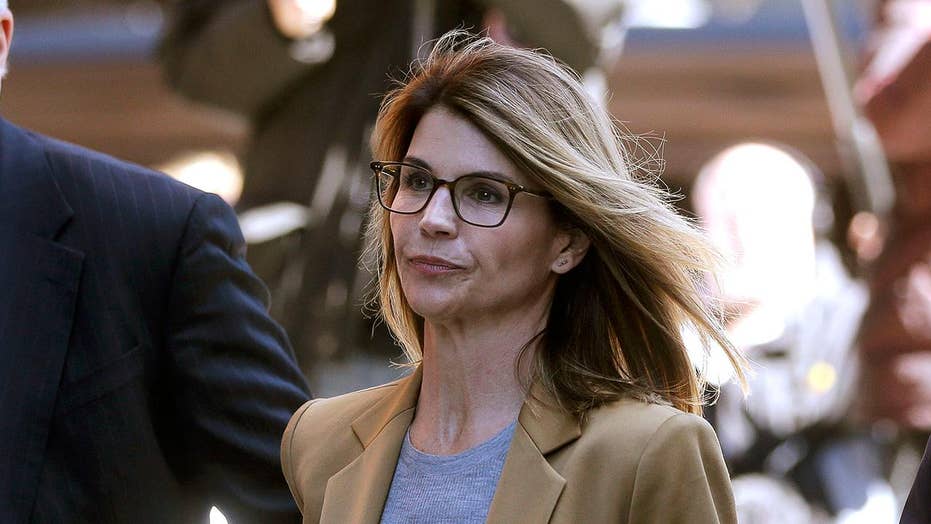 Bob Saget wrote and then deleted a cryptic tweet about “lying” people, just before his longtime “Full House” co-star Lori Loughlin was due in court for her alleged involvement in the nationwide college admissions scandal.

“So many people are lying these days, maybe they should change the tests in school to ‘false or false,’” Saget tweeted shortly before 1 p.m. Wednesday, People magazine reported.

At the time, Loughlin, 54, and her husband, fashion designer Mossimo Giannulli, appeared before a Boston federal court on allegations they paid $500,000 in bribes to have their two daughters, 20-year-old Isabella and 19-year-old YouTube star Olivia Jade, designated as recruits for the USC crew team when neither of the women were rowers.

Saget deleted the tweet and later that night wrote in another post, “So many things I say get misconscrewed (sic).”

Saget and Loughlin worked together for years on “Full House” until the series filmed its final episode in 1995. Loughlin played Rebecca Donaldson-Katsopolis or “Aunt Becky” and Saget played patriarch Danny Tanner. The duo later reprised their role for Netflix’s reboot “Fuller House.”

The 62-year-old actor broke his silence on the scandal last Friday, telling TMZ, “You know, you love who you life in your life.”

Saget declined to comment on whether Loughlin deserved jail time for her alleged involvement in the admissions scheme. Rather, he referenced the comments made by actress Candace Cameron Bure – who is known for her role as D.J. Tanner on “Full House” – during Nickelodeon’s Kids’ Choice Awards earlier in March.

"I just love who I love," Saget said. "Candace said it really good at the Kids’ Choice Awards: "You love who you love.”

“I’m on the team of people that I love,” he added. “But life’s complicated. I don’t like talking about it.”

During the Wednesday court hearing, Loughlin and Giannulli waived their right to a preliminary hearing and agreed to pretrial conditions such as surrendering their passports. They were not asked to enter a plea.

Fellow actress Felicity Huffman also appeared in court for a hearing on her alleged role in the nationwide college admissions scandal. The star was accompanied by her brother to the courthouse.