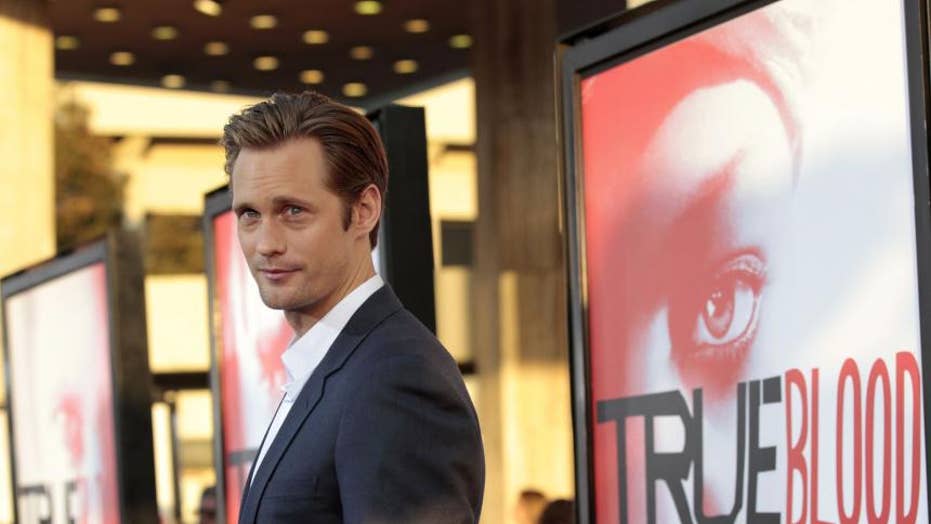 Alexander Skarsgard opened up about working on some intense abusive and sexual scenes with “Big Little Lies” co-star Nicole Kidman.

For better or worse, Skarsgard’s Perry Wright looms large over the plot of the show, even in its ongoing Season 2. His character is locked in an abusive but steamy relationship with Kidman’s character, forcing them to go to dark, emotional and violent places to achieve some of the HBO drama’s most important scenes.

Speaking on KISS FM’s “Kyle and Jackie O Show” Skarsgard opened up about the difficulty he and Kidman had on set trying to film some of their more intense moments, giving her full credit for why they worked.

“I mean, it was extraordinary to work with Nicole. She’s not only an incredible actress but she’s also like the most lovely and generous and sweet woman. So of course, shooting those scenes were horrible. Absolutely horrible.”

He revealed that a stunt double was brought in for his co-star, but she refused to use them.

“Nicole and I had some time together to build up that trust before shooting those scenes which was crucial to have, because again, some of them are very violent and very physical and very psychologically draining,” he revealed. “She is incredibly committed and we did have a body double, like a stunt double on set, for you know, when I throw her over chairs and stuff and when it gets really violent, and Nicole wanted to do it herself.”

NICOLE KIDMAN ON MERYL STREEP JOINING 'BIG LITTLE LIES' CAST: 'WE'RE SO FORTUNATE THAT SHE BELIEVED IN US’

He even said the process left Kidman bruised at times. However, he credited his co-star's commitment to making the scene authentic for the positive response it received from viewers. Rather than cut in and out of the action to accommodate a stunt double, they were able to stay in their heightened emotional places for one long take.

The scenes had an extra layer of difficulty for the stars as Kidman’s husband, Keith Urban, was known to watch everything.

“He’s unbelievably supportive and watches all the episodes and cheers on from the sidelines which, I have to say, if I didn’t have that I wouldn’t be able to do it, I seriously wouldn’t,” she shared with News.com.au at the New York City premiere of Season 2.