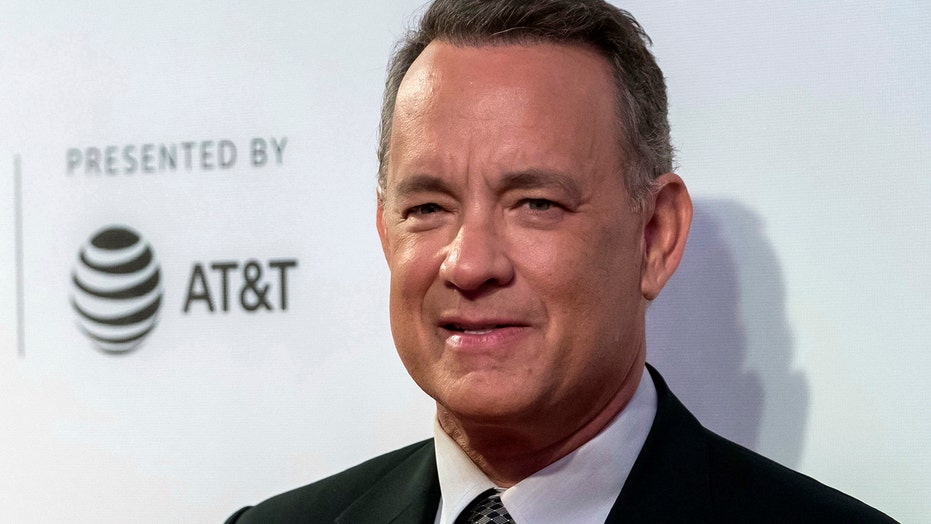 Tom Hanks is receiving critical acclaim for his role as Fred Rogers in “A Beautiful Day in the Neighborhood,” but the actor actually almost passed up the role.

Remaining in development hell for years, screenwriters and executive producers Micah Fitzerman-Blue and Noah Harpster played a crucial element in getting the film off the ground after 13 years and opened up about the difficulty in casting Hanks in a new interview.

FREDDIE PRINZE JR. SAYS TOM HANKS WAS SUPPOSED TO PLAY SANDY ON 'FRIENDS': 'HE WASN'T GONNA MAKE IT' IN TIME

Speaking to Yahoo Entertainment, Harpster said, "From [Micah and I’s] very first conversations, we were like, 'Do we even want to embark on this? Because who could play this role? Who could pull this off?' And it was like, 'Tom Hanks. Tom Hanks could pull this off.' We can dream, can't we?

"And we had sent him the script years and years ago, and he had passed,” Harpster further noted.

As the film remained in limbo for years, the screenplay for the popular film finally reached production when director Marielle Heller stepped in.

"When Marielle came on, she asked us, 'Who have you always wanted to play Fred Rogers?' And we were like, 'Well, Tom Hanks, but let's get real.' And she kind of cut us off and was like, 'Whoa, whoa, whoa. Lemme ask him. Give me a shot.' She called Tom Hanks, as one does, and he said yes and then Micah and I lost our minds."