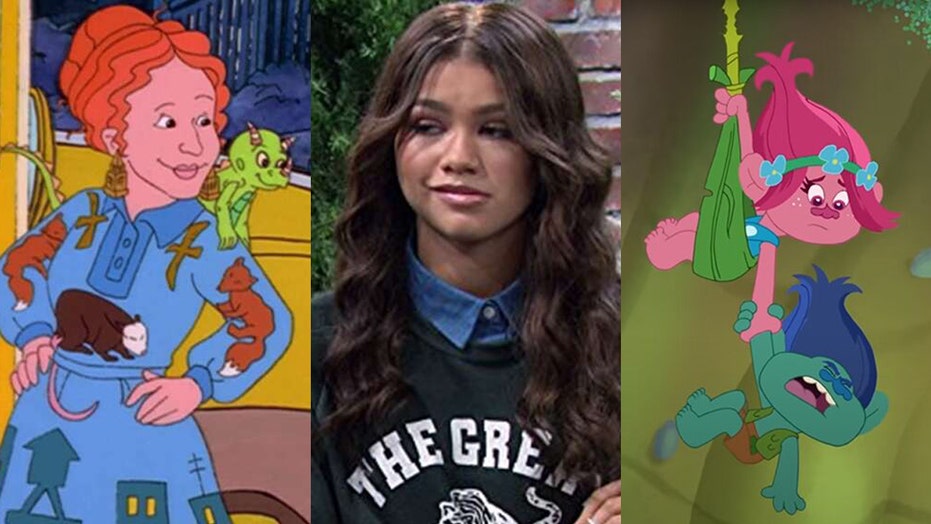 It's no secret that kids need entertaining.

If you've run out of games and learning activities -- or if you're just looking to kick back and relax for a while -- there are plenty of streaming options to keep the kids occupied.

Here's a look at some of the best children's programs to stream online:

"Trolls: The Beat Goes On!"

Another program based on a film franchise, "The Beat Goes On" follows Poppy and Branch, the main characters of "Trolls," and the adventures you didn't see on the big screen.

If you're looking for something entertaining and educational, Ms. Frizzle has your back. The endlessly-knowledgable teacher takes her students on meaningful and educational field trips that most children don't have the opportunity to go on.

"A Series of Unfortunate Events"

Based on the book series of the same name, the series chronicles the adventures of the Baudelaire children as they try to save their family fortune from being assumed by the evil and theatrical Count Olaf.

A group of four babies set out to learn everything they can about the world by escaping from their day-to-day lives into imaginative adventures in this classic cartoon.

A young woman must put her technological knowledge and martial arts expertise to the test when she discovers that her parents are covert spies who expect her to follow in their footsteps.