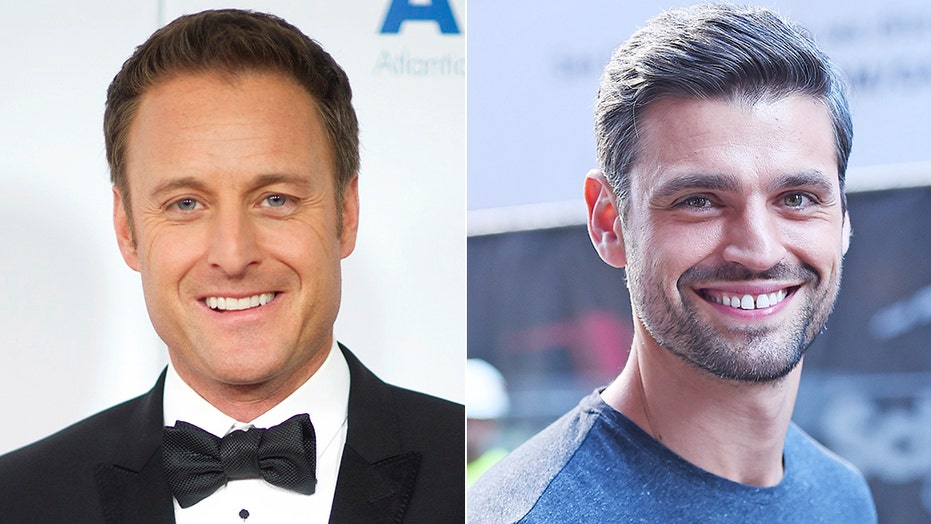 Chris Harrison is responding to Peter Kraus’ recent comments about why he elected to forgo his chance to be on “The Bachelor,” and the host is shooting down Kraus’ claims that the show didn’t want to provide relationship counseling.

Kraus shared his remarks with Ben Higgins and Ashley Iaconettii on their “Almost Famous” podcast last month telling the pair that he asked the show to provide "relationship counseling for myself and the top four or five girls during the process so we could work things out on a deep level" and wanted the counseling to continue after he delivered his final rose and filming had ended.

However, Harrison told Entertainment Tonight on Tuesday that those requests are already given to everyone on the show.

CHRIS HARRISON ON 'BACHELOR' FINALE: 'I HAVE NEVER BEEN MORE UNCOMFORTABLE'

"Well, they do get that," Harrison the outlet. "Everybody has access to that."

Chris Harrison attends Build series to discuss 'Who Wants to Be a Millionaire' and 'The Bachelor' at Build Studio on September 11, 2017, in New York City.  (Chance Yeh/Getty Images)

Kraus was reportedly the frontrunner for the show following Rachel Lindsay’s season of “The Bachelorette” in 2017 – a job that ultimately went to Arie Luyendyk Jr.

The season 13 “Bachelorette” runner-up told the podcast that there was a multitude of concerns that halted him from making the leap such as the pay, the prospect of having a new woman in his life and the idea that he wasn’t sure he’d be able to confidently make good on a proposal at the end of the show.

But as far as Harrison is concerned, the longtime headman suggested Kraus might have jumped the gun in making his requests and may not have been far enough in negotiations to warrant the demands.

"It is normal for us to have multiple candidates coming in," Harrison said. "First of all, we have to find who is available and who is really sincere, and we bring them in for interviews. There is a vetting process that goes all the way up to the top of the network, so there is a lot that goes into it, instead of 'Hey, Peter, you want to be the Bachelor? Great, come on!'"

'Bachelor' host and producer Chris Harrison, left, is responding to Peter Kraus' claims that the show did not provide counseling to contestants. (Reuters/Getty)

The longtime “Bachelor” executive producer added that he isn’t offended by people who turn down an opportunity to be on the show since it certainly isn’t for everyone.

"I have heard a lot of people say they turned it down or they did this," Harrison added. "Great, good on you. I am all behind you – whatever floats your boat."

Asked by Fox News in January how much of his job consisted of being host and counselor, Harrison told a group of reporters that while he dons both hats, the latter only came after years of earning the respect of the contestants and suitors. 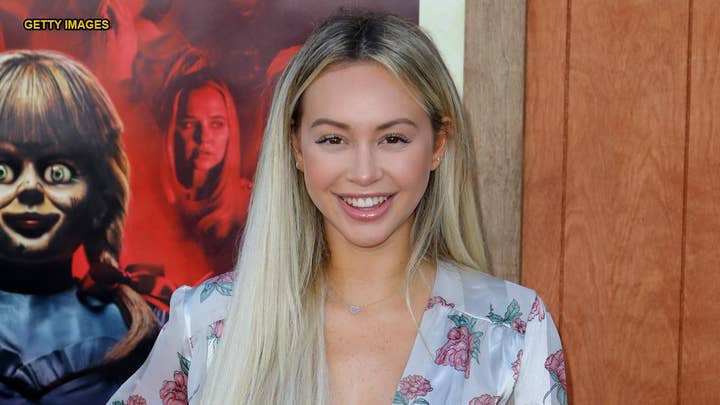