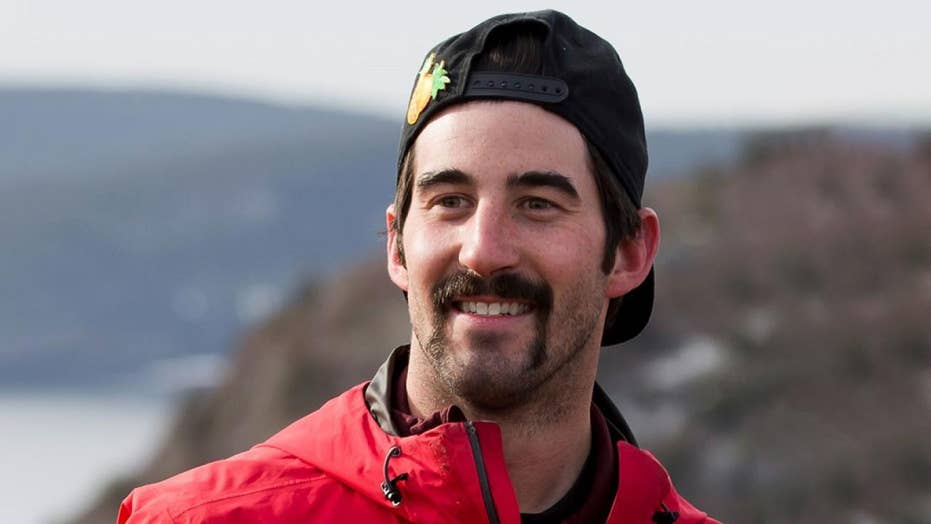 'Amazing Race’ contestant Kenneth McAlpine, 28, dies on his birthday after falling 823 feet off a cliff.

A beloved former "Amazing Race Canada" contestant was found dead on a mountain in British Columbia on Tuesday.

Kenneth McAlpine suffered a "substantial fall" while hiking alone on his 28th birthday on Mount Gimli in the province's Kootenay region, his family said. Rescue teams launched a search for McAlpine after he failed to return home on time.

"He packed a lot in, that’s for sure," he said. "He embraced life, he was brave, and he was a pretty cool guy. Someone told me, ‘He was the kind of guy you’d want your daughter to marry.' Everyone loved him. He made his mark.”

"The Amazing Race Canada" — for which McAlpine competed in 2017 during the show's fifth season, finishing in second place — said they're "heartbroken over the loss" of McAlpine.

McAlpine was found dead after hiking alone on Mount Gimli in the Kootenay region of British Columbia, according to officials. (South Columbia Search and Rescue)

"Part of TEAM GIVE'R, Kenneth’s infectious personality left a lasting impression not only on us, but with viewers across the country. His family and friends are in our thoughts and hearts during this difficult time," read a post on the show's Facebook page.

Working as a chef at Gabriella's Restaurant at the time of his death, McAlpine was described by his boss, Gabriella Lapointe, as a great cook who "loved" the mountains where he died. She said, “Kenneth was one of the most awesome people that we have had the opportunity to work with and know."

The coroner's office is investigating McAlpine's death. He fell roughly 823 feet while hiking, according to South Columbia Search and Rescue's Mike Hudson. He told CBC News Mount Gimli is a "super popular" hiking and climbing area for experienced climbers.