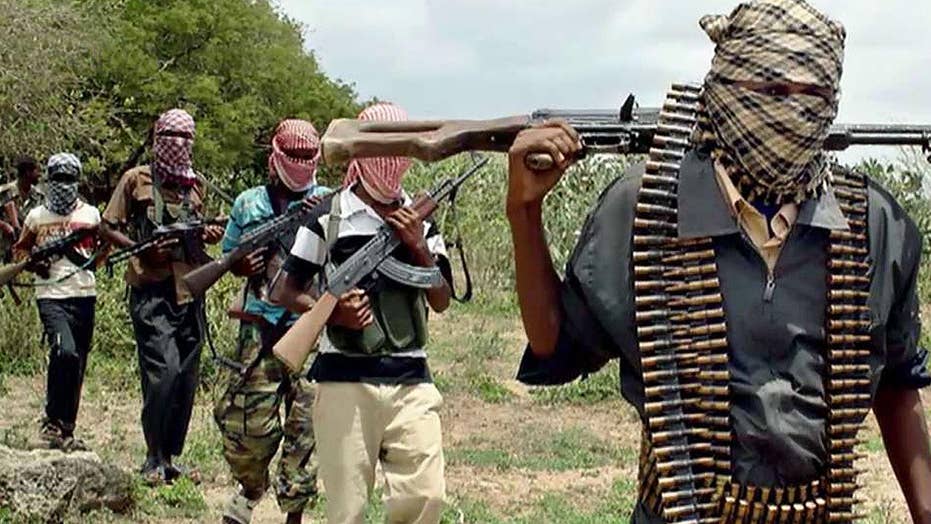 The results of the strikes were still being assessed, a statement from the U.S. Africa Command said.

The strikes took place near the Banadiir region of Somalia, an area that includes the capital, Mogadishu, the statement said.

“We continue to work in coordination with our Somali partners and allies to systematically dismantle al-Shabaab and help achieve stability and security throughout the region,” the statement said.

The strikes were carried out under new authorities that President Trump granted the Pentagon in March. The president authorized the military to conduct offensive operations against al-Qaeda’s third largest affiliate, which is seen as the most lethal terrorist group in Africa.