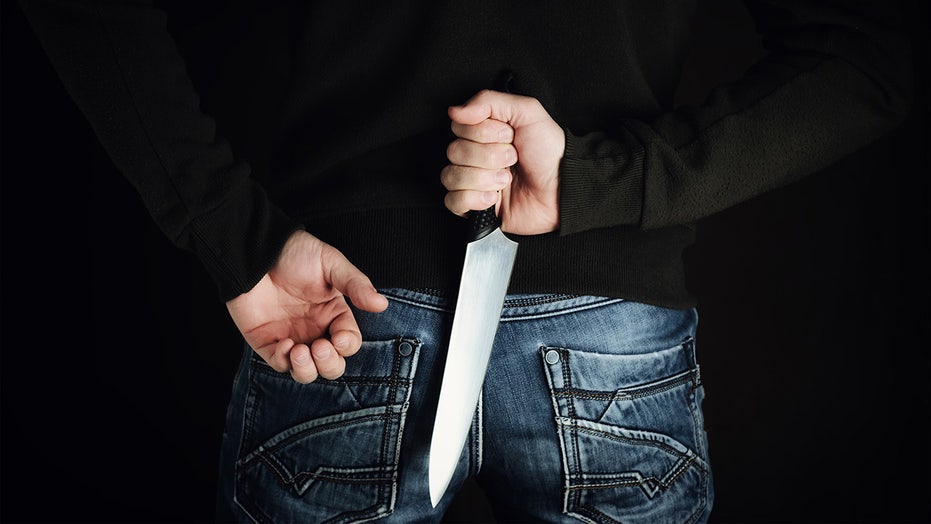 The Midlands Air Ambulance, which services parts of the Midlands area and part of the South West of England, is teaching students and teachers at local schools to use the kits in case of a stabbing.

Jim Hancox, the assistant air operations manager, told the BBC that about 60 local schools are doing the first-aid courses continuing through April.

“We know the care people get in the early minutes and seconds after being injured is crucial to their chances of having a good outcome,” he said. “Unfortunately, the people we see involved in these kinds of injuries are the young people.”

Bleed control kits are meant to by time until first responders arrive. (City of London Police)

The specialized kits are designed to treat potentially catastrophic bleed injuries, the BBC reported. It contains a military-grade tourniquet, bandages and a foil blanket.

Lynne Baird launched the campaign to distribute kits to bars, clubs and schools after her son, Daniel, 26, was fatally stabbed in Birmingham in 2017.

She told the BBC last year that she believes they could have prevented her son from dying.

Hundreds of bars and nightclubs throughout England will soon have bleed control kits, as knife crime continues to rise across the U.K. (City of London Police)

A student at Worcester Sixth Form College, who had the training, told the BBC this week that it's important.

The United Kingdom has been plagued by a growing knife crime epidemic that saw a 10-year high over a 12-month period ending last September.

Data from the Ministry of Defense released in January showed there were 22,286 such crimes through September 2019, averaging more than 60 a day.