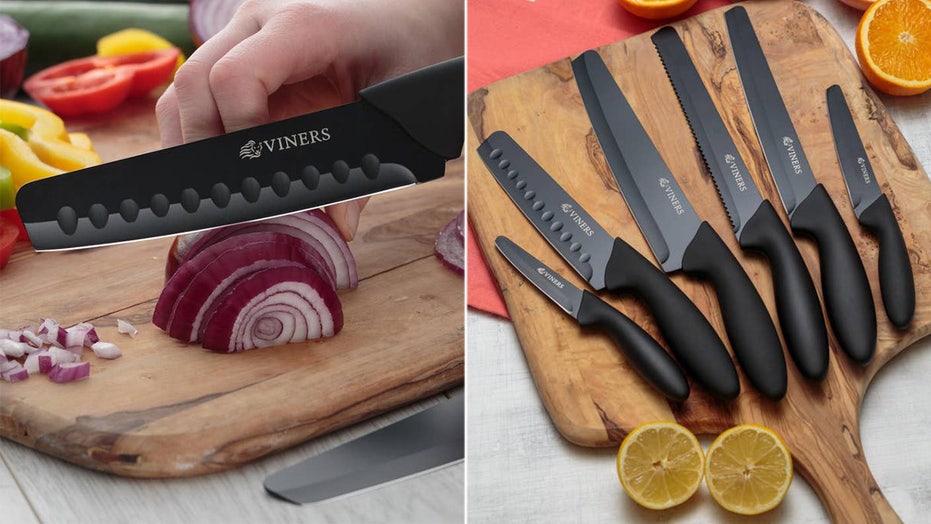 A cutlery company in England has designed a new line of kitchen knives with square tips in an effort to reduce the rising knife crime that has plagued the United Kingdom.

The Viners firm, founded in Sheffield in 1908, created the “Assure” range of blunt-tipped knives after knife-related crime reached a record high in England and Wales last year.

"With knife-related crime incidents at a record high and a reported 285 fatalities in the last 12 months alone, the UK Government has taken the decision to reclassify kitchen knives as an offensive weapon with the new Offensive Weapons Act 2019, leading some retailers to remove single knives from sale in retail stores,” the company said in a news release.

The firm said in response to the new legislation, it designed the square-ended knives that are “shaped to reduce and prevent injuries, accidents and fatalities” while still maintaining their functionality.

The firm has described the cutlery as the "next generation of kitchen knife" that puts safety first while ensuring its effectiveness with food preparation. (Viners)

The knives were “repeatedly tested to ensure the tip does not pierce skin intentionally or otherwise,” Viners told the Telegraph.

The knives are available to order on Viners’ website with prices ranging between $4.55 and $18.87.