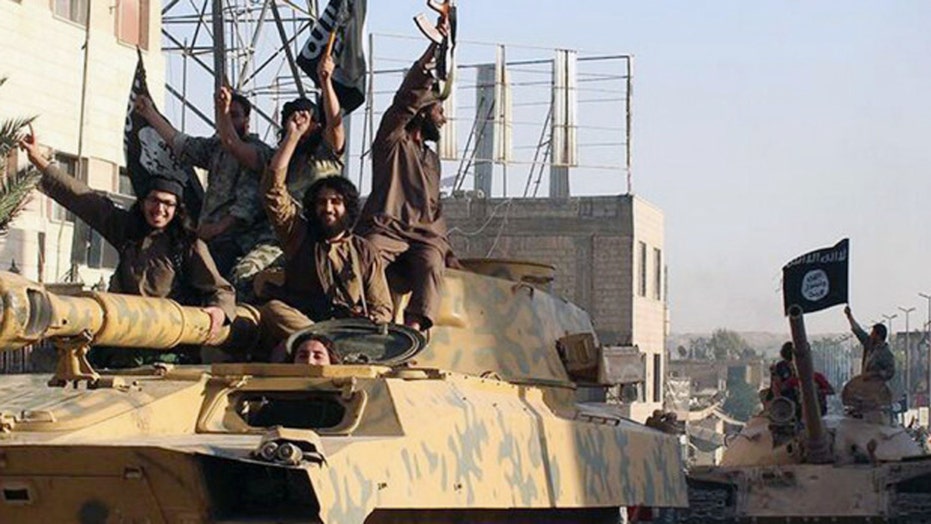 Smugglers to try to sell nukes to ISIS

The Associated Press was first to report Tuesday that the FBI, in cooperation with international authorities, interrupted four attempted deals involving radioactive material by purported Russian gangsters who sought to distribute the agent to Middle Eastern extremists.

The law enforcement source disputed certain aspects of the report, including one describing the sellers' intent to distribute the radioactive material to “Middle Eastern extremists,” specifically ISIS. Fox is told that there was no mention of ISIS at all and that FBI assets posed as the buyers. Additionally, according to this source, there were no “ISIS-ready” buyers in this case.

The source also characterized the material up for sale during this operation as “not radioactive” and “not bomb-worthy.” The sample presented to the buyers was purported to come from a larger stockpile being offered.

Extremist groups, including ISIS, have expressed an interest in obtaining ‎material for a so-called dirty bomb, although there is no evidence they have been successful.

A former military intelligence official told Fox News the FBI and U.S. intelligence agencies have been actively working the criminal smuggling rings for black-market radioactive materials in the former Soviet republics and eastern Europe, and that this has become more challenging as relations with Russia have been increasngly strained.

When asked about Russia, FBI Director James Comey told Fox News last week, “We don’t cooperate much. Some cooperation when it come criminal and counterterrorism.”