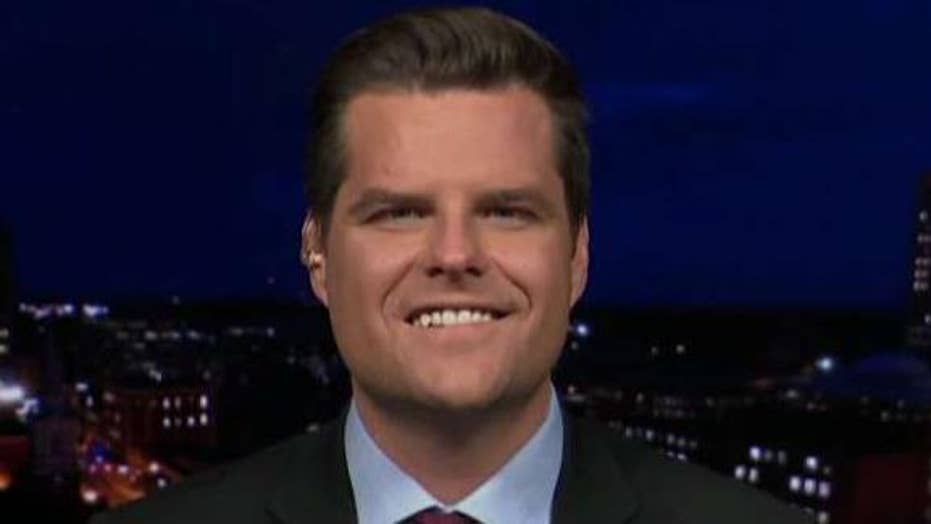 Gaetz: Hunter Biden would be one of our top witnesses

A former Polish president who is on the board of the Ukrainian gas company Burisma said Thursday that the world of business works through nepotism, and that the son of former Vice President Joe Biden was indeed chosen to join its advisory board because of his family name, according to a report.

But the onetime Polish leader, Aleksander Kwasniewski Kwasniewski, insisted in an interview with The Associated Press that Hunter Biden was an active board member who helped the company, and that he never used his relationship with his father to further the company’s interests.

“I understand that if someone asks me to be part of some project it’s not only because I’m so good, it’s also because I am Kwasniewski and I am a former president of Poland,” he said. “And this is all interconnected. No-names are a nobody.

Kwasniewski said Burisma members never tried to use Hunter Biden to curry favor with the administration of Barack Obama when Joe Biden was Obama's vice president. 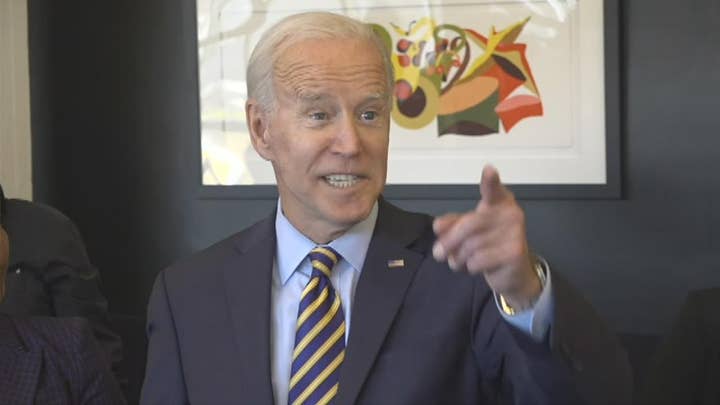 “He was a normal member of this group,” he said. “We didn’t ask him — and he never said anything — about his father.”

Only at dinners was Biden sometimes asked how his father was doing and on one occasion Biden spoke about the death of his brother, Beau, Kwasniewski said.

He said Hunter Biden carried out research and brought a unique American perspective to the company, including in the areas of corporate governance, capital markets and gas drilling equipment, where Americans are world leaders.

“He collected information,” Kwasniewski said. “He was useful for us because he knew something that we didn’t know.”

House Democrats opened an impeachment inquiry  surrounding President Trump's July 25 phone call with Ukraine. Democrats argue that the president pressured the Eastern European nation to investigate the Bidens' business dealings in Ukraine, and thus potentially interfere in the 2020 election. (Joe Biden has for months been viewed as the Democratic frontrunner in the 2020 race for the White House.)

At the time of the call and the call for a Biden inquiry, the administration was withholding nearly $400 million in military aid Ukraine needed to counter Russian-backed forces -- critics say the aid was being held back to prod Kiev into mounting that Biden probe.

Hunter Biden was tapped for Burisma as part of a strategy to clean up its reputation.

Kwasniewski had a short phone call with him in which he told him Burisma was determined to be well-managed and transparent.

Kwasniewski also recalled telling him that if Burisma succeeded in tapping into Ukraine’s gas deposits, it would help Ukraine gain energy independence from Russia, which is key to its broader struggle to exist as a sovereign nation. 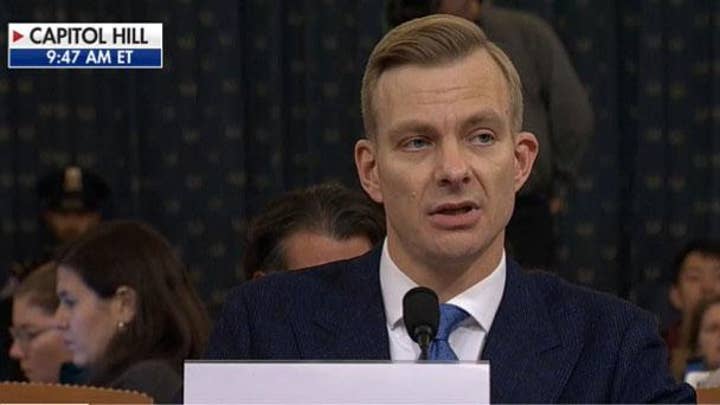 He said Burisma now produces about 25 percent to 30 percent of the gas on the Ukrainian market and Ukraine — where Russia in past winters has turned off the gas flow as a form of political pressure — is in fact becoming “less and less dependent on Russia.”