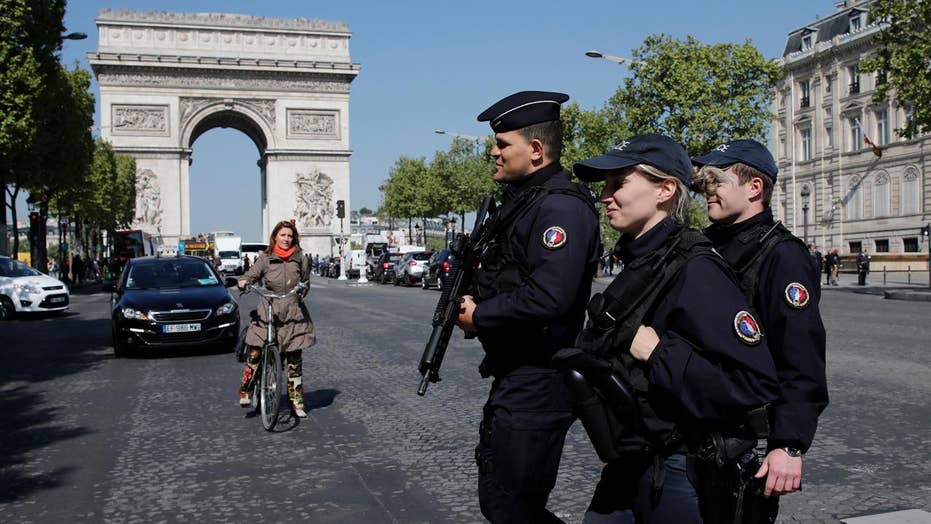 Analyzing how terror could influence the French elections

Did ISIS speak too soon?

Some experts believe the terror group bungled its claim of responsibility for a terror attack in France last week – perhaps even revealing the identity of an at-large operative – after the identity of the attacker given by ISIS failed to match the man’s actual name and nationality.

French national Karim Cheurfi, 39, killed a policeman in Paris on Thursday and was shot and killed himself while fleeing the scene. But ISIS’ claim of responsibility – delivered through its Amaq agency – named the assailant as Abu Yussef al-Belgiki, seemingly identifying the militant as a Belgian.

“Whether [ISIS] had foresight of the event, mistook yesterday’s attacker for someone else or simply made an imbecilic error remains to be seen,” ISIS expert Jade Parker told AFP.

Charlie Winter, a senior research fellow focusing on radicalization at King’s College in London, told AFP the speed of ISIS’ claim – which came the same night as the attack – was an unusual step for the Islamist group.

“The claim was much faster than it has ever been for this kind of attack,” Winter said. “The sooner the claim comes after the attack, the more easy it is for the organization to amplify it.”

The quick claim also suggested that ISIS had foreknowledge of the attack. However, Cheurfi left behind a note extoling ISIS, which some experts interpreted as a sign he was trying to make it known to ISIS that he committed the attack in the group’s name – a strange action if ISIS already knew of his plans.

“It could be they thought one guy was carrying out the attack and it turned out to be another,” Winter told AFP. “It could just be they were plain wrong.”