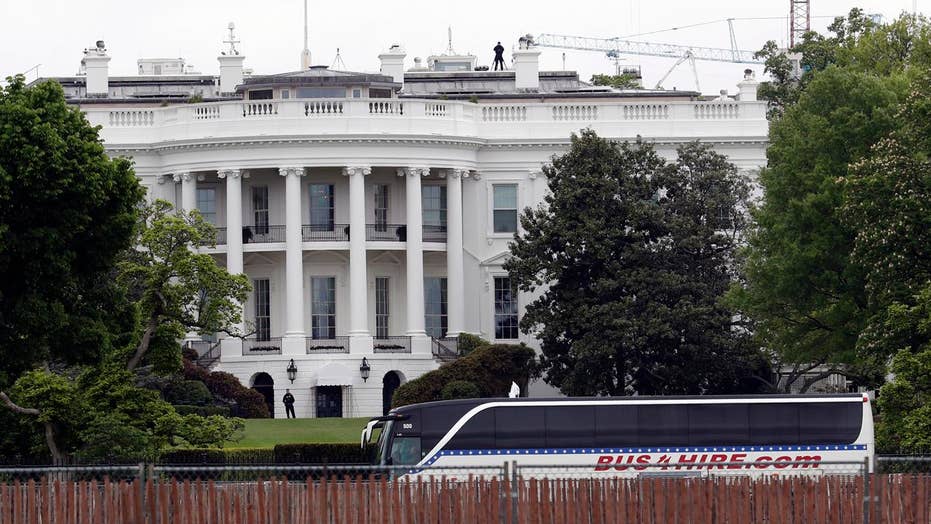 There is no doubt serious tensions between the world and North Korea. In the midst of this, North Korea made the following statement, which adds to fears of a nuclear conflict on the Korean peninsula.

The Rodong Sinmun—the official newspaper of the North’s ruling Workers’ Party—did not mince its words. "In the case of our super-mighty preemptive strike being launched, it will completely and immediately wipe out not only US imperialists’ invasion forces in South Korea and its surrounding areas but the US mainland and reduce them to ashes."

North Korea is blatantly stating that they are not concerned with world opinion. North Korea is an antagonist rogue state and a scourge on the world.

The countries around North Korea are concerned about the flood of refugees in the event of full-scale war and the collapse of Kim’s regime. Video footage has emerged showing Chinese tanks rolling toward North Korea. Although China is trying to broker an agreement where North Korea backs away from the path of nuclear weapons, China is not so naive as to be caught unprepared should military action take place.

It has been reported that China has deployed a mass of troops to the North Korean border, additionally, the Information Centre for Human Rights and Democracy has claimed 25,000 more troops are being sent to the border after all Chinese forces were placed on nationwide alert.

A statement from the Global Times, used by the Chinese military, warned of war with North Korea. The statement reads: "China has a bottom line it will protect at all costs—that is the security and stability of northeast China. If the bottom line is touched, China will employ all means available, including the military, to strike back. By the time the Chinese People’s Liberation Army launch attacks on DPRK nuclear facilities, China will have protected their own."

Just this week, Japan discussed the possibility of evacuating tens of thousands of Japanese citizens from South Korea. The Japanese government, although restricted constitutionally from taking aggressive military actions against another country (as stated in Article 9 of their constitution) is free to defend itself against attack.

Article 9 is a clause in the National Constitution of Japan outlawing war as a means to settle international disputes involving the state. The constitution came into effect on May 3, 1947, following World War II.

Should a military conflict take place, Japan will be one of several jumping-off points for US operations. Japan is also strengthening its missile defense, as it is in range of North Korean missiles and would be a likely target.