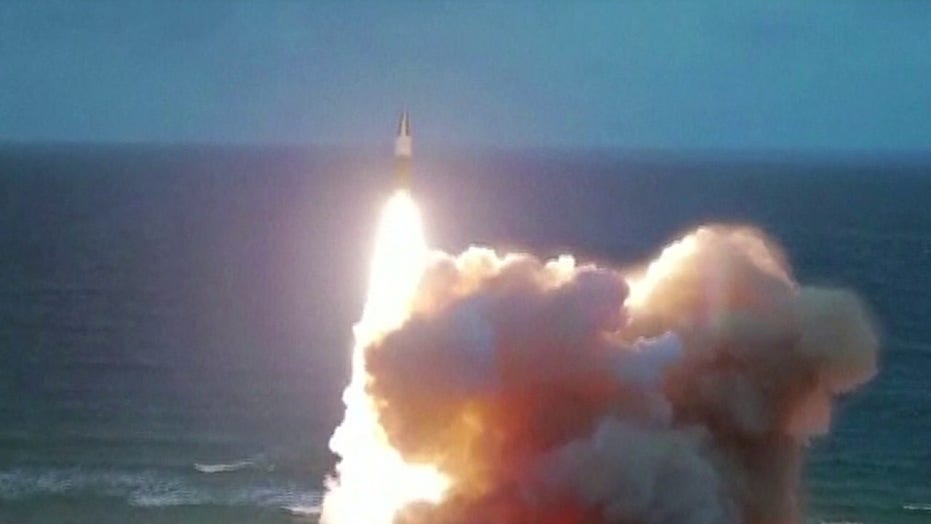 North Korea fired at least three unidentified projectiles off its east coast early Monday, according to South Korea's military, amid a deadlock in a U.S.-led diplomacy aimed at stripping the rogue nation of its nuclear weapons.

Seoul’s Joint Chiefs of Staff said in a statement it detected the three launches made from a town in the North’s South Hamgyong province. 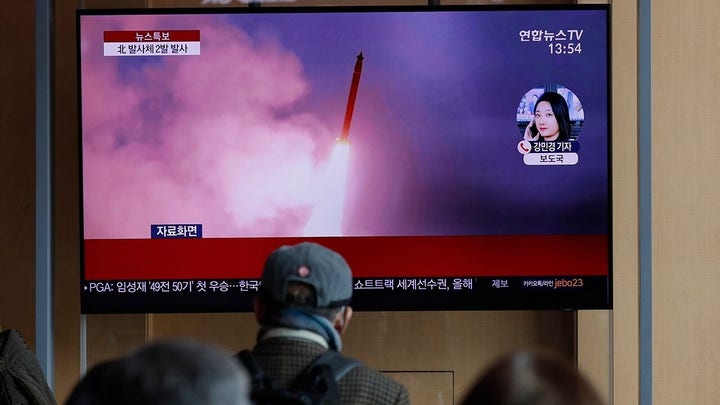 South Korea and some European countries protested against the launches, and the North has lashed out at it saying it has the sovereignty rights to conduct military drills.

Nuclear talks between Pyongyang and Washington have remained stalled since the second summit between Kim and President Trump in Vietnam in Hanoi ended without any agreement.

Kim had entered the new year vowing to bolster his nuclear deterrent in the face of what his regime called “gangster-like” U.S. sanctions and pressure.