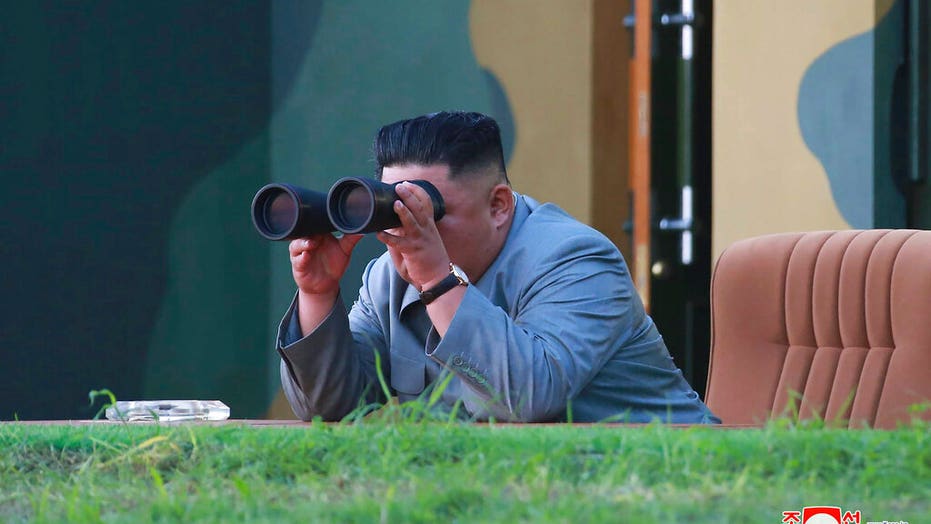 The latest projectiles were launched from the Hodo peninsula in South Hamgyong Province, according to the South Korean Joint Chiefs of Staff, as Yonhap News reported.

"We are aware of reports of a missile launch from North Korea and we will continue to monitor the situation," a senior administration official told Fox News on Tuesday.

The rogue nation last Thursday launched its first missiles since the historic denuclearization talks between North Korean leader Kim Jong Un and President Trump in May, later qualifying the tests as a "solemn warning" to "South Korean military warmongers" who plan to hold joint military drills with the U.S.

It came one day after Secretary of State Mike Pompeo announced plans to visit Asia in the coming days: Thailand, Australia and the Federated States of Micronesia. Pompeo also told Fox News' Bret Baier last week he would be meeting newly sworn-in Defense Secretary Mark Esper on his trip to Australia.

The missiles used in earlier tests resembled Russian-made short-range missiles with nuclear capabilities, and South Korean military officials said a North Korean version of the projectiles could reach all of South Korea and the 28,500 U.S. forces stationed there.

Neither Kim nor Trump has tabled talks to denuclearize the Korean peninsula, but prospects over future discussions were unclear.