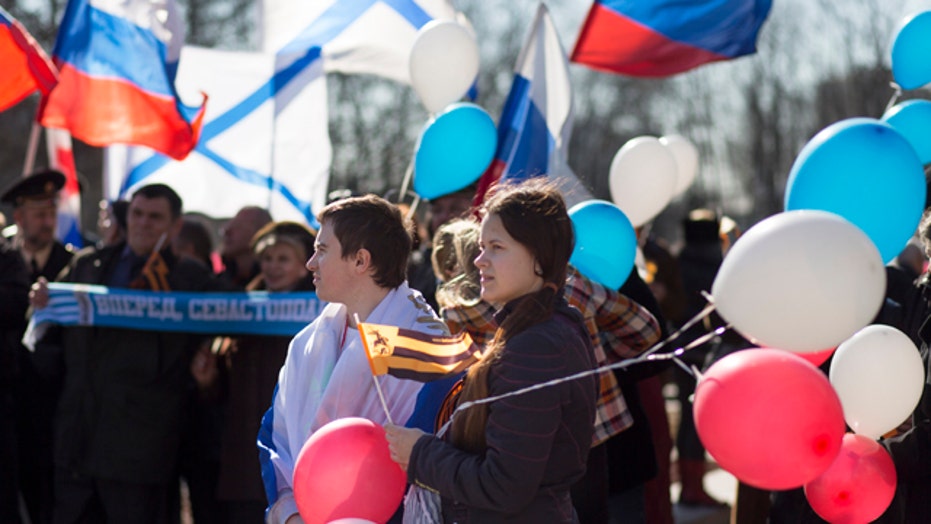 Why Russia sees Crimea as crucial to its future

Russia’s centuries-old connection to the disputed Crimean peninsula will make it challenging for Moscow to loosen its control, according to a U.S. Navy officer.

Parker has navigated into the Black Sea and understands why Russia sees naval access from Crimea as key for their military.

Parker, who recently commanded Destroyer Squadron Two Three, points out that each year nearly 55,000 vessels transit through the Bosporus and into the Black Sea.