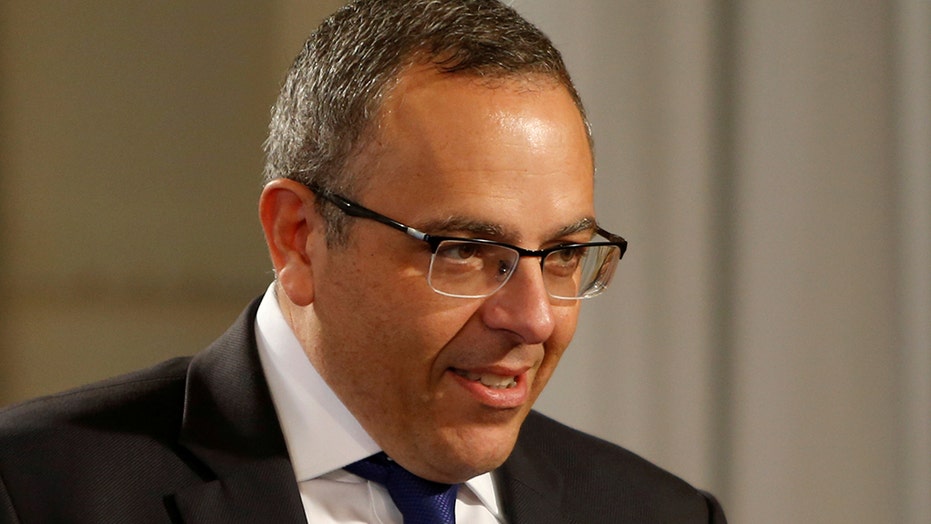 The Maltese prime minister’s chief of staff has resigned as police continued their investigation into the 2017 car bomb assassination of anti-corruption journalist Daphne Caruana Galizia.

Prime Minister Joseph Muscat told reporters Tuesday that Keith Schembri resigned as chief of staff. The announcement came shortly after local media reported that Schembri was being questioned in connection with the case.

Police sources confirmed to Reuters that investigators were questioning Schembri, but didn’t elaborate.

Schembri had been linked in local reporting to the two men arrested last week in the investigation’s first big break in identifying the mastermind behind the murder plot.

Fenech allegedly told police that he set up a meeting between Schembri and Theuma to get the taxi driver a government job, sources told the paper.

Fenech and Schembri have also been linked through the businessman’s clandestine Dubai-registered company 17 Black. Leaked emails showed the company stood to make payments to two Panama companies – one being listed in the name of Schembri – for unspecified services.

Police arrested Fenech on his yacht last week, intercepting it on a course out of the country. (AP)

The 53-year-old Caruana Galizia was investigating the Panama Papers financial scandal before her death in a car bombing outside her Bidnija home on Oct. 16, 2017. She had alleged that Maltese politicians were linked to companies named in the papers.

Theuma was granted a presidential pardon last week for information he had given about the killing.

Caruana Galizia was killed in a car bombing outside her home in October 2017.  Prior to her death, she had reported to police that she was receiving threats. (AP)

He is believed to have audio recordings that can provide details about the murder and who ordered it, but sources have told Malta Today that he has yet to provide any evidence tying a specific person to the assassination.

Fenech, a leading hotelier and director of the Maltese power company, is also seeking a pardon in exchange for information, according to local media.

Three other men accused of triggering the blast that killed Caruana Galizia have been awaiting trial since their arrests in December 2017.