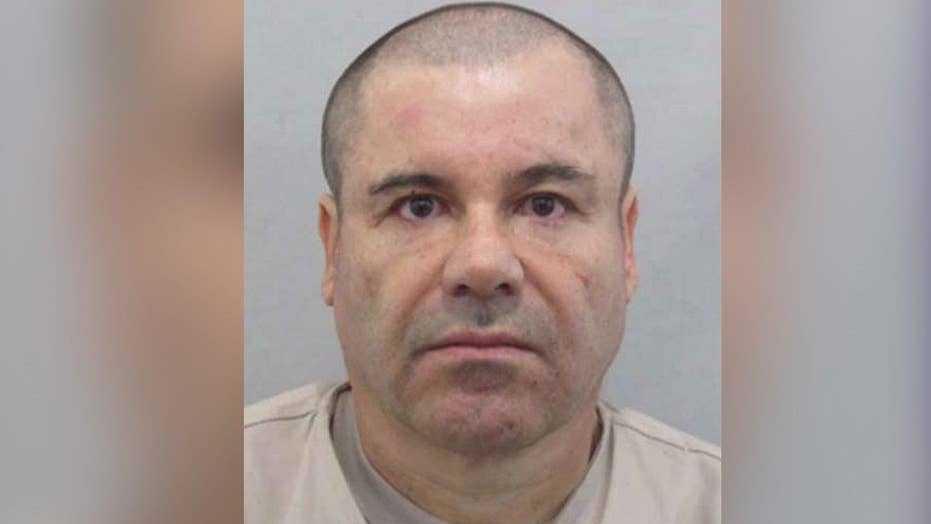 Lawyer claims 'El Chapo' is being tortured in prison

MEXICO CITY – A lawyer for Mexican drug lord Joaquin "El Chapo" Guzman said Monday he will argue that his client has been the victim of torture.

Guzman's lawyers have complained in the past that he is not being allowed to sleep, mix with other prisoners or receive enough visits. They said that caused him anxiety and elevated his blood pressure to dangerous levels.

The government says special security measures are needed following Guzman's escape from the maximum-security Altiplano prison near Mexico City in 2015, when he fled through a mile-long tunnel dug to the floor of his shower. That was his second prison break.

After Guzman was recaptured in January, prison authorities woke him every few hours for head counts but later softened that security procedure.

Lawyers have filed appeals seeking to prevent Guzman's extradition to the United States, where he faces drug-trafficking, money-laundering, weapons and murder charges.

A hearing on those appeals was expected later Monday, but Rodriguez said the torture allegations are not part of that.

Guzman is currently being held in a federal prison on the outskirts of Ciudad Juarez, which borders El Paso, Texas.