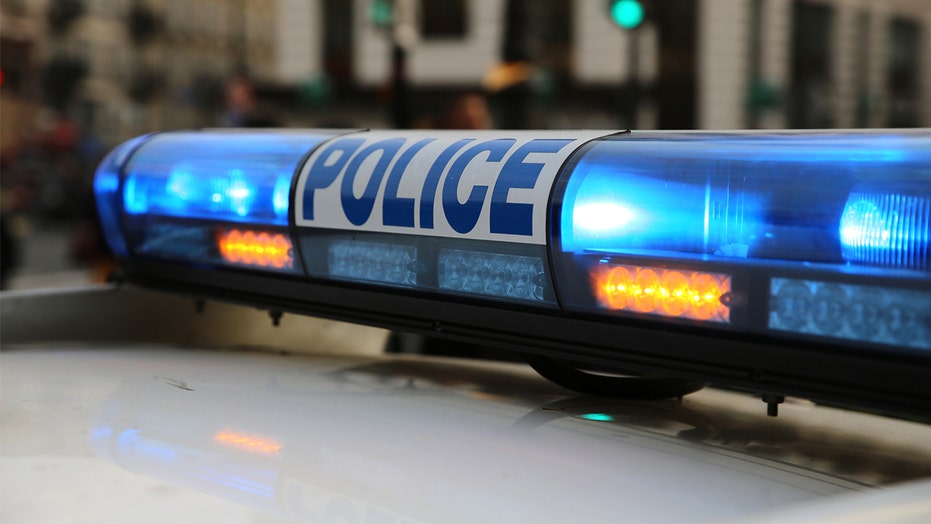 Anti-terrorism prosecutors were investigating a knife attack Saturday in a French town under coronavirus lockdown that left two people dead and seven injured, according to reports.

The victims were people who had ventured out of their homes to go shopping for essentials.

The attack happened about 11 a.m. local time in the southeastern town of Romans-sur-Isère.

Police arrested a suspect. Anti-terrorism prosecutors did not identify him. They said he had no identification but claimed to be Sudanese and to have been born in 1987. Other reports say the suspect is an asylum seeker.

Prosecutors declined to confirm media reports that reported that the attack left seven wounded, including one who was in critical condition.

They also did not confirm reports that the man shouted “Allahu akbar” (God is great) as he carried out the attack.

Like the rest of France, the town's residents are on a coronavirus-linked lockdown. The victims were out food shopping on a street lined with shops, authorities said.

Media reported that the attacker first went into a tobacco shop and stabbed the tobacconist and two customers, before attacking several other people in the vicinity of that shop and a nearby bakery.

There have been a number of knife attacks in France in recent months. In January, French police shot and injured a man in Metz who was waving a knife and shouting “Allahu akbar.”

Two days earlier, another man was shot dead by police after he stabbed one person fatally and wounded two others in a Paris suburb.