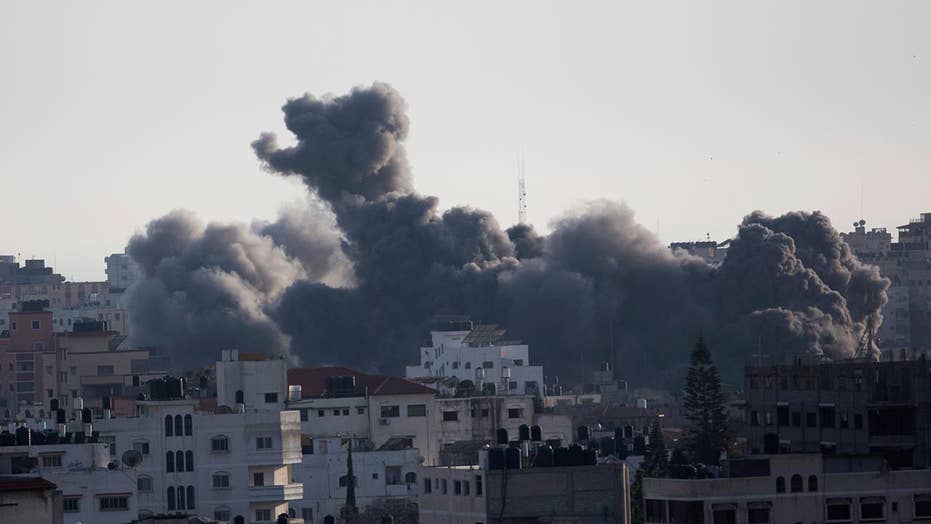 JERUSALEM – The Israeli army on Monday lifted protective restrictions on residents in southern Israel, while the Hamas militant group's radio station in the Gaza Strip reported a cease-fire, signaling a deal had been reached to end the bloodiest fighting between the two sides since a 2014 war.

There was no official cease-fire announcement from either side, but the intense fighting over the past two days appeared to come to a sudden halt in the early morning hours.

The Israeli military announced its decision, saying: "As of 7 a.m., all protective restrictions in the home front will be lifted."

Schools and roads had been closed, and residents had been encouraged to remain indoors and near bomb shelters as intense rocket fire pounded the area.

In Gaza, Hamas' Al-Aqsa radio station had a short item saying a cease-fire had been reached. However, neither the strip's Hamas rulers nor the smaller Islamic Jihad militant group that is active in Gaza issued any formal announcement.

Israel and Hamas are bitter enemies and have fought three wars and numerous smaller battles since the Islamic militant group seized control of Gaza in 2007.

In the latest fighting, which erupted over the weekend, Palestinian militants fired hundreds of rockets into Israel, while the Israeli military responded with airstrikes on dozens of targets inside Gaza.

Palestinian medical officials reported 23 deaths, including at least nine militants as well as two pregnant women and two babies. Four Israelis also were killed from incoming fire, the first Israeli fatalities from rocket fire since the 50-day war in 2014.

DR. MARC SIEGEL AND YONAT FRILING: THE FULL TOLL OF THE GAZA CONFLICT

Egyptian mediators had been working with the United Nations to broker a cease-fire. Under past Egyptian-brokered deals, Israel has agreed to ease a crippling blockade of Gaza in exchange for a halt to rocket fire.

The latest fighting broke out after Palestinian militants accused Israel of not honoring an earlier cease-fire deal from March.

The terms of the latest deal were not immediately known, but recent cease-fires have been short-lived.