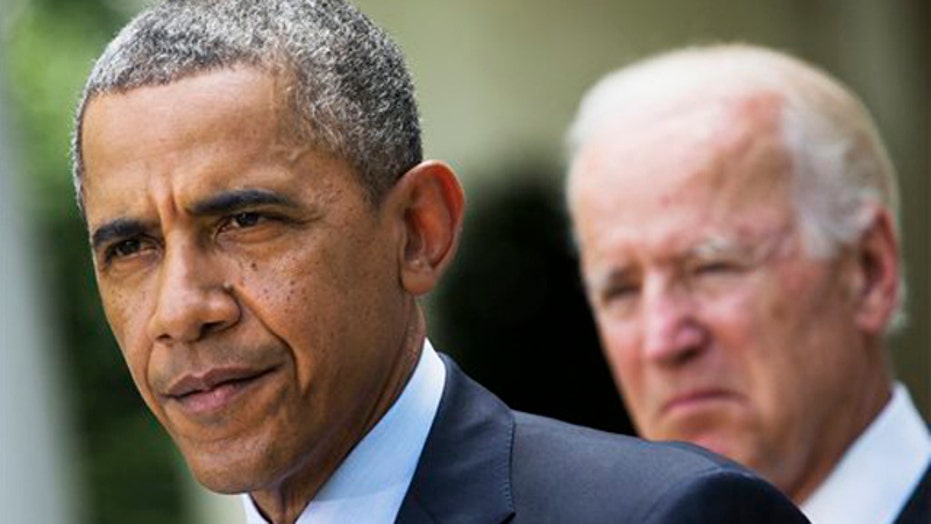 GWER, Iraq – Misspelled graffiti on walls pockmarked by bullets and torn up propaganda stickers make up the few remaining traces of the Islamic State group in this northern Iraqi ghost town after Kurdish forces finally managed to free it from militant control.

Also missing are as many as 20,000 residents who once lived in the town and are now too scared to return after Kurdish peshmerga forces reclaimed Gwer from militants last month with the help of American airstrikes.

All that's left are empty buildings with the phrase "Islamic State" painted on walls. In many instances it is misspelled to read "Salam State" — or state of peace — a sign that many of the militants holding the town were probably foreign fighters. Torn-up stickers with the group's black flag logo litter the streets. Much of the graffiti has since been painted over with "long live Kurdistan."

Residents of this modest town have not been celebrating its liberation. The streets, which buzzed with cars and pedestrians as recently as two months ago, are deserted. Since August 10, when peshmerga forces were able to retake the towns of Gwer and neighboring Makhmour, hardly anyone has returned home.

The fear and anxiety that Gwer's liberation will be short-lived has prompted many to stay away.

More than 1.8 million people have been displaced around the country since the violent advance by Islamic State militants first began in January, according to the United Nations. The majority initially came from Anbar province, where the militants first entered from Syria, seizing the city of Fallujah.

They then pushed north from Anbar, and Iraqi and Kurdish security forces increasingly came under strain. The takeover of Gwer and Makhmour put the militants within artillery range of the Kurdish capital, Irbil.

American airstrikes, which began Aug. 8, quickly turned the tide in northern Iraq, helping ground troops retake the strategic Mosul Dam, which had fallen to the militants in July.

Now the militants are gone and the only people in Gwer are fewer than a dozen peshmerga soldiers, who spend much of the day patrolling the town. The soldiers, who declined to be named because they are not authorized to brief the media, said a militant-controlled village lies just beyond rifle range.

The Kurdish soldiers said snipers are within reach — although no one has seen them.

Much of the basic infrastructure in the towns that fell to Islamic State militants has been damaged or destroyed in clashes with security forces and will take time to repair. Gwer is no different.

Many Iraqis don't want to come face-to-face with the militants for a second time.

Abdul-Rahman Odai, a 25-year-old from Mosul who fled to the Kurdish province of Dohuk with his family, said his family has already sacrificed too much to risk losing everything twice.

"We saw so many terrible things when the terrorists entered Mosul that we may never have this feeling of home again," Odai said of Iraq's second-largest city, which remains under the Islamic State group's control. "Maybe one day we will go back, but not until we are sure that everything will be better again."