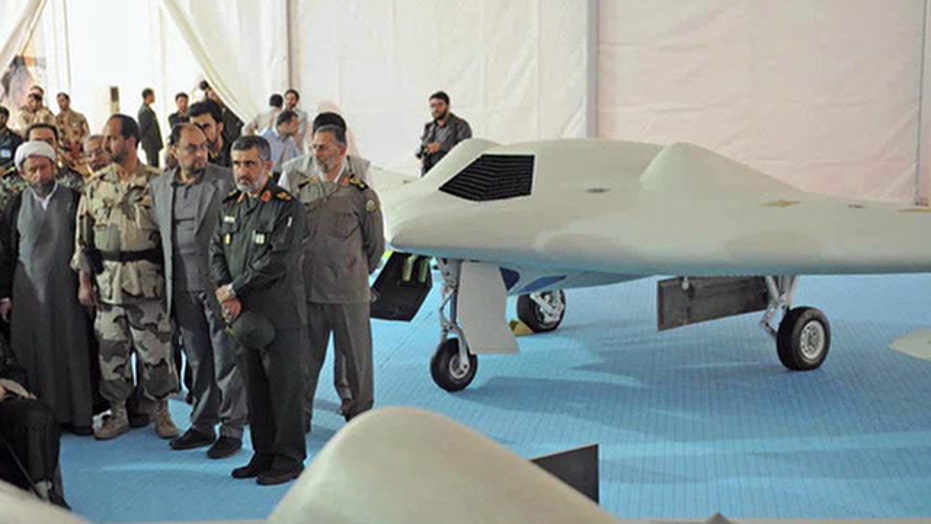 Should we be worried?

Iran's Revolutionary Guard unveiled a new attack drone which is similar to a U.S. unmanned aerial vehicle captured five years ago and is capable of carrying bombs, state media reported on Saturday.

The drone, called the "Saegheh," or Thunderbolt, was unveiled at an expo showcasing the latest achievements by the Revolutionary Guard.

Military officials did not demonstrate the drone's abilities and did not say what range it had.

Iran claimed to have shot down an RQ-170 drone used by the Central Intelligence Agency in December 2011 and broadcast footage of the recovered aircraft. It also claims to have captured three American ScanEagle drones.

Iran said last year that it had successfully tested its replica of the RQ-170.

Also on Saturday, Tasnim published photos of what it said was a U.S.-made MQ-1C drone captured recently by the Guard. The news agency did not say when or how the drone was captured.