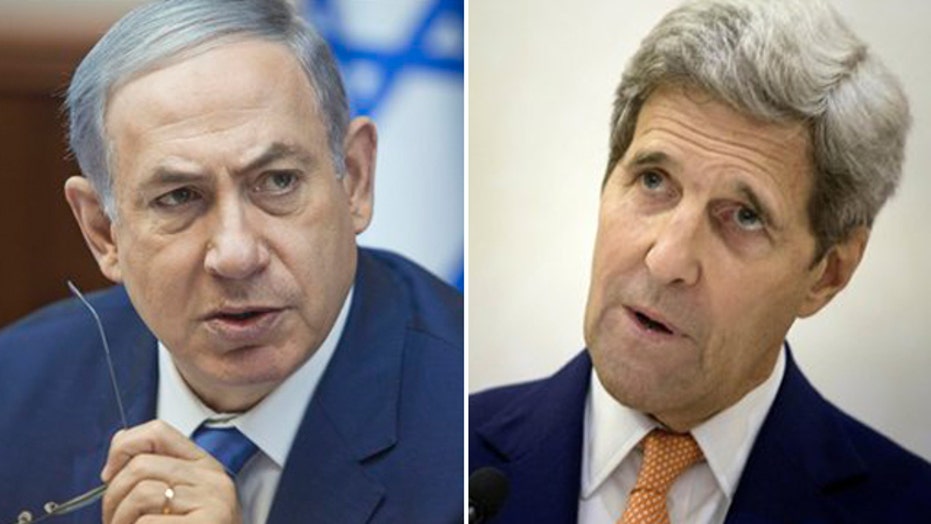 Iran on Saturday gave the United Nations nuclear agency documents linked to the agency’s investigation of allegations that Tehran tried to develop nuclear weapons, along with a confidential explanation that is unlikely to veer from previous Iranian denials of work on such weapons.

The nuclear deal’s main focus is curbing Iran’s present nuclear program that could be used to make weapons. But a subsidiary element obligates Tehran to cooperate with the IAEA and its probe of the allegations.

The investigation has been deadlocked for years with Tehran asserting the allegations are based on false intelligence from the U.S., Israel and other adversaries. But Iran and the U.N. agency agreed last month to wrap up the investigation by December, when the IAEA plans to issue a final assessment on the allegations. Saturday was the target date for Tehran to provide documents to the IAEA related to the investigation and its version of what they mean.

Both Iran and the agency were upbeat when announcing the agreement last month. However, Western diplomats from IAEA member nations who are familiar with the probe are doubtful Tehran will diverge from claiming that all its nuclear activities are – and were – peaceful, despite what they say is evidence to the contrary.

They say the agency will be able to report in December. But that assessment is unlikely to be unequivocal because chances are slim that Iran will present all the evidence the agency wants or give it the total freedom of movement it needs to follow up the allegations.

However, IAEA Director General Yuiya Amano has said the questions the agency wants answers to are still the same ones that were raised in a 2011 report, according to The Wall Street Journal. The agency delved into activities ranging from high-explosive weapons tests to studies on how to build a weapon.

Amano told the journal it was his “legal obligation” to protect confidential agreements between Iran and the IAEA, though he said he has provided some details to the Obama administration.

The agency’s refusal to detail all the agreements has concerned some U.S. lawmakers who fear the agency will give Tehran the “all-clear” without gaining any new insight into Iran’s past work, according to The Wall Street Journal.

U.S. lawmakers are specifically concerned that the IAEA will not get access to the controversial Parchin site, where tests of explosive devices are believed to have began in the early 2000s.

Iran has repeatedly denied the IAEA access to Parchin.

The report is expected to be approved by the IAEA's board, which includes the United States and other powerful nations that negotiated the July 14 agreement. They do not want to upend their July 14 deal, and will see the December report as closing the books on the issue.