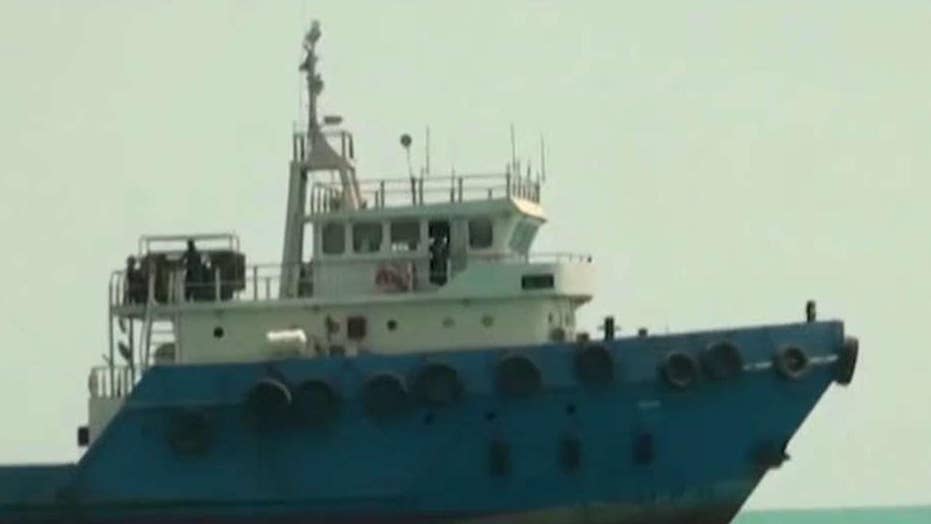 New warnings Iran may be interfering with GPS on commercial ships in Strait of Hormuz, Gulf waters

Secretary of State Mike Pompeo says the U.S. has asked over 60 countries to protect commercial shipping in the gulf; Ellison Barber reports from Jerusalem.

Iranian forces are actively using GPS jammers and pretending to be U.S. or allies’ warships to trick commercial vessels into traveling through Iranian waters and then seizing them, federal government officials say.

The US Department of Transportation's Maritime Administration released a warning Wednesday, claiming Iran is using “GPS interference, bridge-to-bridge communications spoofing, and/or other communications jamming with little to no warning.”

ROUHANI WARNS: ‘WAR WITH IRAN IS THE MOTHER OF ALL WARS’

“In at least two of these incidents, vessels reported GPS interference,” the statement read. “Vessels have also reported spoofed bridge-to-bridge communications from unknown entities falsely claiming to be U.S. or coalition warships.” 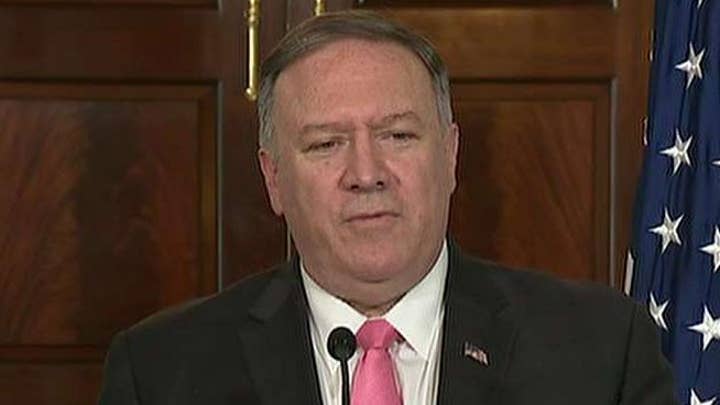 “In at least two of these incidents, vessels reported GPS interference. Vessels have also reported spoofed bridge-to-bridge communications from unknown entities falsely claiming to be U.S. or coalition warships.”

— The US Department of Transportation's Maritime Administration

The officials advise U.S.-flagged vessels to “decline permission” by any Iranian forces attempting to board the ship and “immediately inform the U.S. [Navy’s] Fifth Fleet Battle Watch,” headquartered in Bahrain.

The statement comes following a series of vessel seizures by the Iranian forces since May. The British government, whose vessel was recently seized, said this week that it would join the United States in a maritime coalition to protect merchant shipping in the Persian Gulf, Strait of Hormuz and Gulf of Oman.

BRADLEY BLAKEMAN: IRAN HAS BEEN HOSTILE TO SHIPS NEAR THE STRAIT OF HORMUZ – IT'S TIME FOR THIS SOLUTION 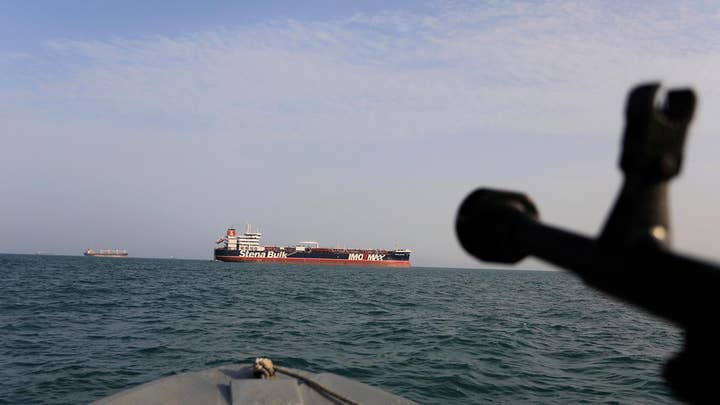 The tensions between the U.S. and Iran has brought the countries on a brink of a war, particularly after Iran shot down an unmanned American drone, prompting President Trump to initially order a military strike on the regime, though the attack was later called off amid the fears of high casualties on the Iranian side.

The Iranian regime has been accused by the U.S. of being responsible for six attacks against commercial tankers where mines were used to blow holes in the hull.

Iran denies attacking the tankers and insists that the downed American drone flew inside Iranian airspace. The regime also said that it seized a British tanker after Royal Marines seized an Iranian tanker off Gibraltar July 4th suspected of carrying oil to Syria in violation of European Union sanctions.