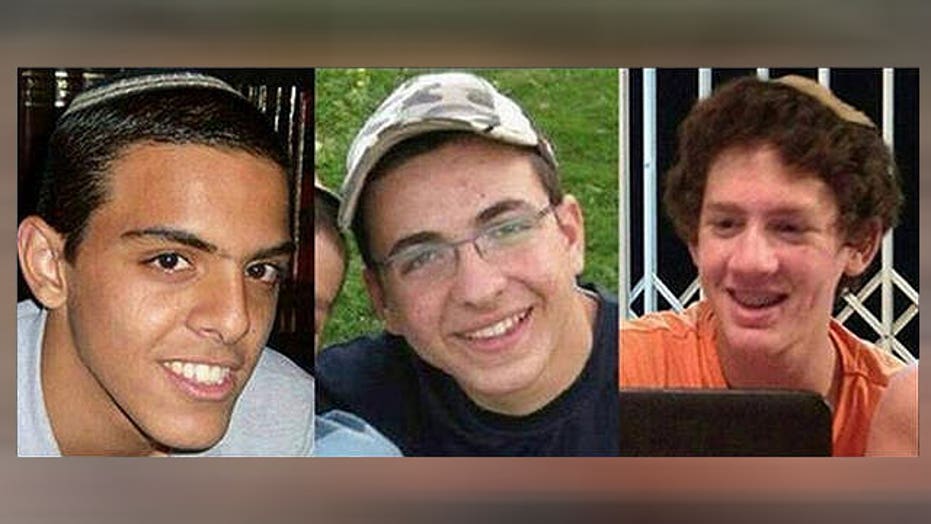 A top Hamas official has admitted that the militant group is behind the abduction and killings of three Israeli teenagers in the events leading up to the current Gaza fighting.

Saleh al-Arouri told delegates at the International Union of Islamic Scholars in Istanbul on Wednesday that “the popular will was exercised throughout our occupied land, and culminated in the heroic operation by the Qassam Brigades in imprisoning the three settlers in Hebron,” according to a recording of the meeting.

Until now, Hamas has refused to confirm or deny accusations from Israel that it was behind the abductions and killings, Reuters reports.

Al-Arouri said the operation was carried out by Hamas’ military wing “to aid their brothers on hunger strike in [Israeli] prisons.”

The three Jewish students -- Eyal Yifrach, 19, Gilad Shaer and Naftali Fraenkel, both 16, were abducted on June 12 while hitchhiking in the West Bank.

In the weeks after the kidnappings, Mohammed Abu Khudair, a 16-year-old Palestinian teen living in Jerusalem, was abducted and killed by Jewish extremists, prosecutors say.

Protests that broke out in Abu Khudair’s neighborhood led to the exchange of rocket fire between Israel and Hamas.

Two suspects of the Israeli student kidnappings are still at large, while a third has been arrested, admitting that he organized the kidnapping with funds from Hamas, Reuters reports.