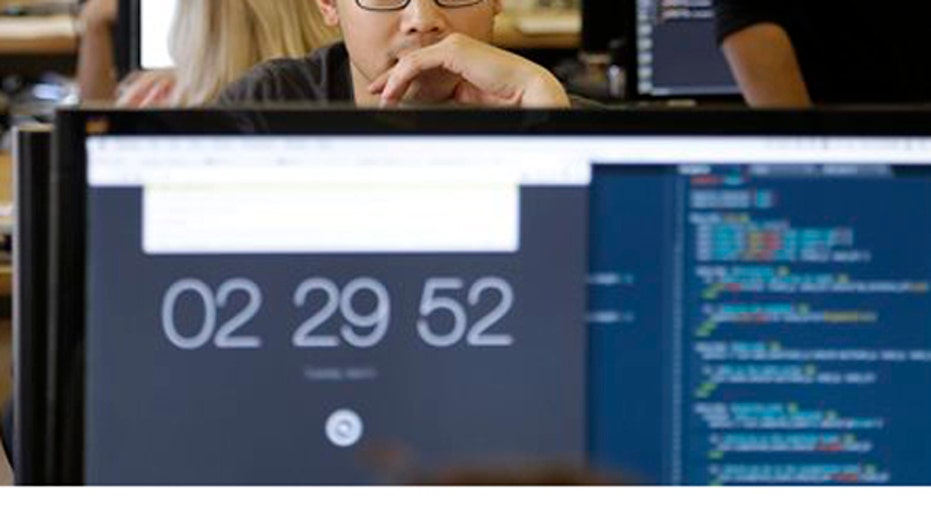 Will next big attack be linked to cyber warfare?

NEW YORK – Hackers compromised Twitter accounts of The Associated Press on Tuesday, sending out a false tweet about an attack at the White House.

The AP confirmed that its Twitter account had been suspended following a hack and said it was working to correct the issue.

The false tweet went out shortly after 1 p.m. and briefly sent the Dow Jones industrial average sharply lower. The Dow fell 143 points, from 14,697 to 14,554, after the fake Twitter posting, and then quickly recovered.

A Securities and Exchange Commission spokeswoman declined comment on the incident.

AP spokesman Paul Colford said the news cooperative is working with Twitter to investigate the issue. The AP has disabled its other Twitter accounts following the attack, Colford added.

The Syrian Electronic Army claimed responsibility for the hack. This couldn't be corroborated.

The FBI has opened an investigation into the incident, spokeswoman Jenny Shearer said. She declined to elaborate.

The SEA has taken credit for a string of Web attacks on media targets it sees as sympathetic to Syria's rebels. Among the targets the group claims to have hacked are Twitter feeds of Al-Jazeera English and the BBC.

White House spokesman Jay Carney said the president was fine. "I was just with him," Carney said at a news briefing.