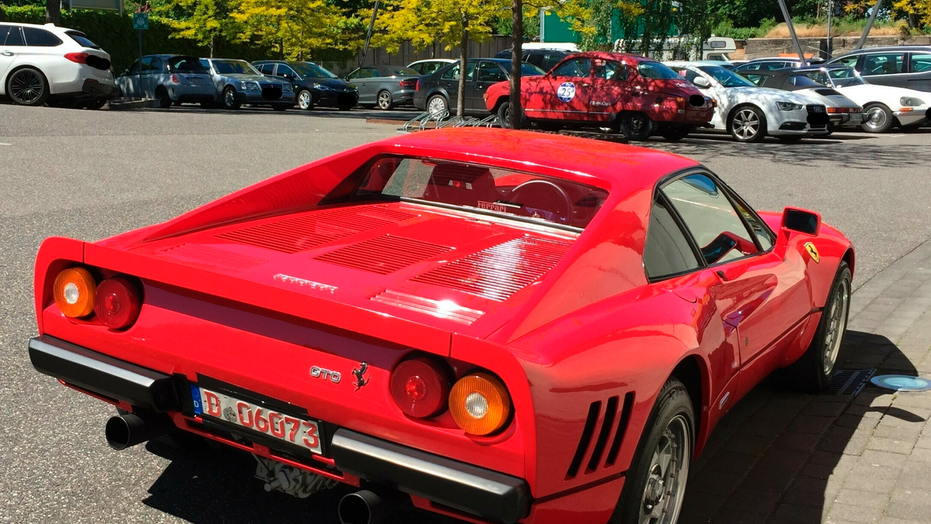 BERLIN – German police have recovered a valuable 1980s Ferrari stolen during a test drive and are searching for the man believed to have sped off with the car while posing as a would-be buyer.

The red Ferrari 288 GTO, first registered in 1985, is believed to be worth more than 2 million euros ($2.2 million). A man answering an advertisement turned up for a sales appointment in Duesseldorf on Monday, then sped off with the vehicle when the seller got out of the car to swap places during a test drive.

The Ferrari was recovered Tuesday in the nearby Grevenbroich area, where it was hidden in a garage. Police are still seeking the thief and released a picture Wednesday of a middle-aged man, and have appealed for witnesses to come forward.