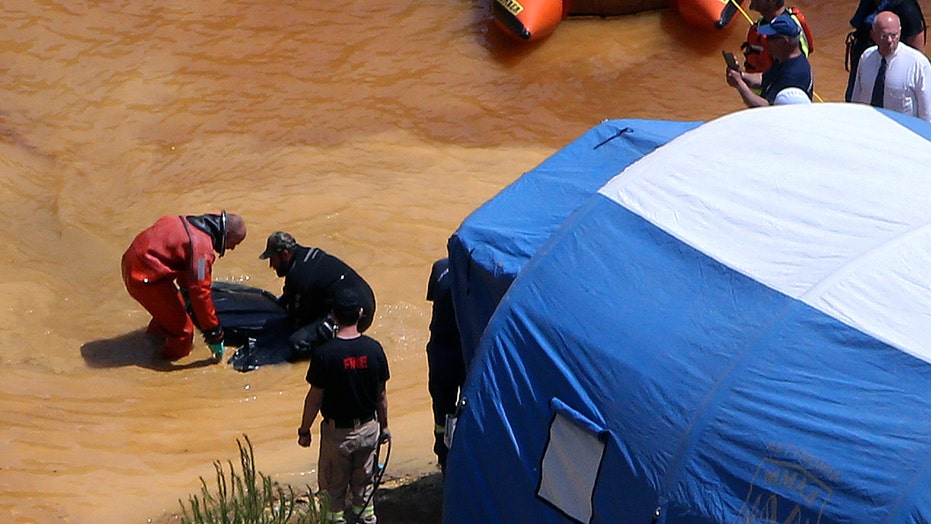 A suspected serial killer who has claimed an unprecedented number of victims on the Mediterranean island of Cyprus and the police's subsequent handling of the case has cost the country's justice minister his job.

Justice Minister Ionas Nicolaou told reporters on Thursday he was resigning over "conscience and principle" after a Cypriot army captain admitted to killing 7 women and girls.

Nicolaou, whose ministry supervises police, said his resignation was not to blame himself or the government for any lapses in the investigation, but admitted there were "apparent shortcomings," according to Reuters.

“The consequential extension of this abhorrent crime doesn’t only affect police, but society in general, and I refer to a mentality and perception which does not honor any of us,” he said.

Cyprus' Justice Minister Ioanas Nicolaou has resigned over the case of a serial killer who has confessed to killing seven foreign women and girls amid mounting reports that police had bungled their investigation when some of the victims were initially reported missing. (AP Photo/Philippos Christou)

Search crews are still scouring the bottom of a poisonous mining lake west of the capital Nicosia where the suspect — who hasn't been named because he has not been formally charged yet — told police that he dumped three of his victims after putting their bodies inside suitcases.

Members of the Cyprus Special Disaster Response Unit search for suitcases in a man-made lake, near the village of Mitsero outside of the capital Nicosia, Cyprus, Wednesday, May 1, 2019. (AP Photo/Petros Karadjias)

The victims — all foreigners who came to work in low-paid jobs— include Maricar Valtez Arquiola, 31, from the Philippines; Florentina Bunea, 36, from Romania; and Bunea's 8-year-old daughter, Elena Natalia. Arquiola has been missing since December 2017, while the mother and daughter vanished in September 2016.

Only one victim has been positively identified — 38-year-old Mary Rose Tiburcio, whose bound body was found April 14 down a flooded shaft that was part of an old copper mine located about 20 miles west of the capital, Nicosia.

A travel suitcase containing the decomposing remains of an adult woman and a concrete block was retrieved from the bottom of a man-made lake, officials said Sunday. (AP Photo/Petros Karadjias)

Her death sparked an investigation that led to the suspect because of his exchange of online messages with Tiburcio, with whom he had a six-month relationship.

On Sunday, divers pulled a suitcase containing the badly decomposed body of a woman out of a toxic lake that is part of the same disused copper mine.

A diver, left, and an Investigator hold a suitcase found in a man-made lake, near the village of Mitsero outside of the capital Nicosia, Cyprus, Sunday, April 28, 2019. (AP Photo/Petros Karadjias)

Crews are searching for two more suitcases there, in addition to a reservoir for the body of Tiburcio's six-year-old daughter Sierra.

Critics say Cypriot police did little to investigate the disappearances of the women because they were low-status foreign workers.

Police Chief Zacharias Chrysostomou is slated to meet with the Cypriot president on Friday amid speculation he may also be on his way out. The chief has also ordered a second, separate investigation into the disappearances of three of the victims who vanished in September 2016 and December 2017, according to a spokesperson.

Police spokesman Andreas Angelides said both probes aim to uncover whether police followed proper procedures or whether mistakes were made that constitute "either disciplinary or criminal acts." Their findings will be forwarded to the attorney general.