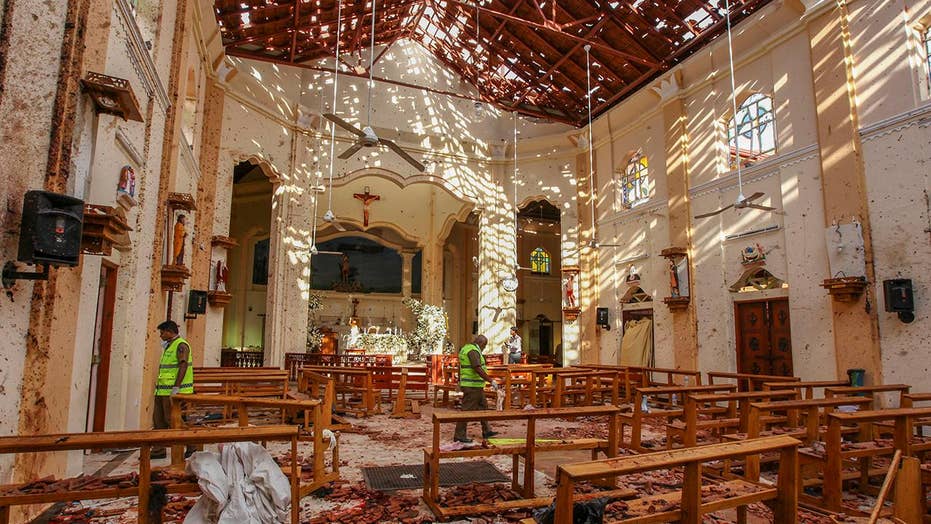 Too many people play politics with tragedy, says Maajid Nawaz, founder of the London-based think tank Quilliam and author of 'Radical.'

The founder of a London-based think tank that focuses on counter-extremism criticized media outlets and prominent political figures for not being forthright about this past Sunday's suicide bombings in Sri Lanka aimed at Christians.

The media and prominent political figures went out of their way to downplay the religious aspects of the attacks prompting criticism, host Tucker Carlson said.

"They have been unable to name Islamist extremism by name and jihadist terrorism being a violent manifestation because they genuinely believe that a bigger threat due to their political perspective is white supremacist and far-right extremism and then, of course, there's the pragmatic political side of things. They are pandering to a certain vote base and they fear by naming these things even if they wanted to, it would cause them trouble with their base and that's not how I operate and that's not how I think any decent human being should operate," Maajid Nawaz, founder of Quilliam said on "Tucker Carlson Tonight." 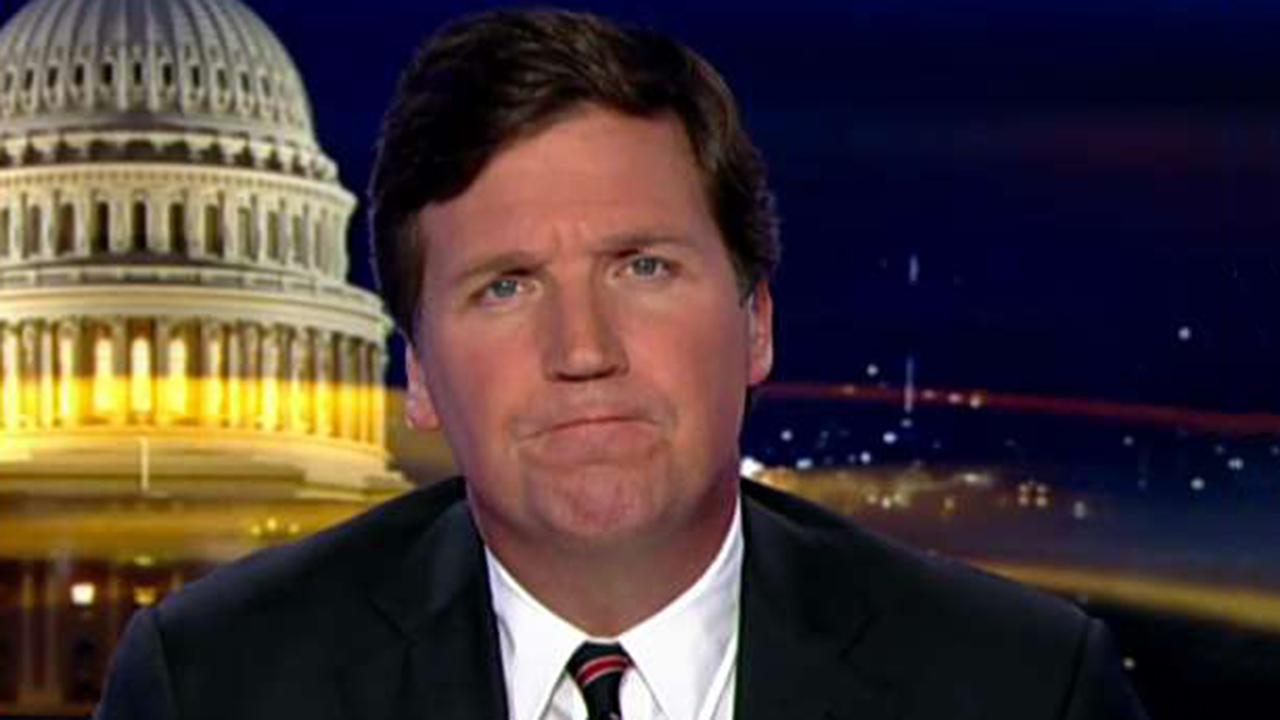 Former President Barack Obama and former Secretary of State Hillary Clinton tweeted their condolences Sunday to Sri Lanka but made it a point to avoid calling the victims Christians, instead calling them "Easter worshippers."

Nawaz lamented the political angles being played during tragedy.

"I think sadly too many people play politics with tragedy and they allow for their own framework of their own bias to influence how they view human tragedy and then they use that to peddle their own political narrative," Nawaz said.