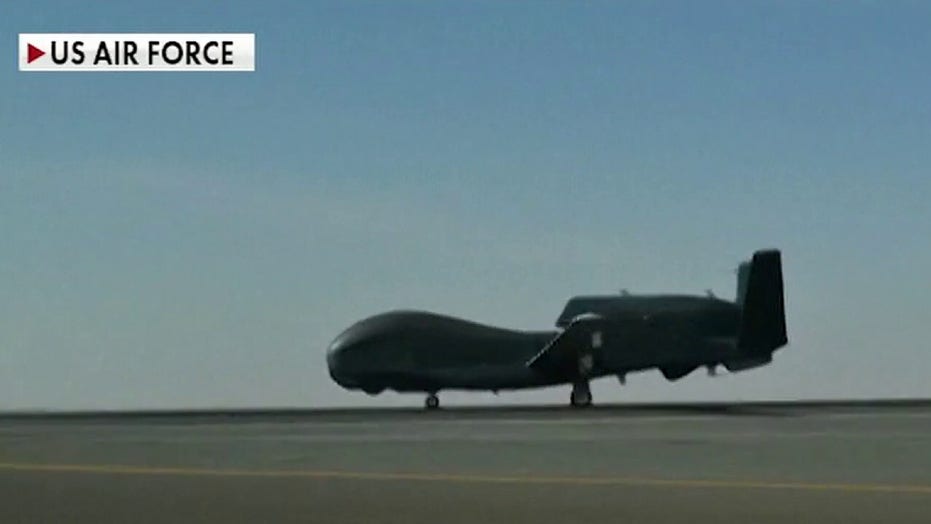 The People’s Liberation Army Air Force on Saturday released a video that showed nuclear-capable bombers attacking what appeared to be U.S.'s Andersen Air Force Base in Guam, a report said.

Trump on whether FBI Director Wray could be replaced: 'We're looking at a lot of different things'

Reuters reported on Sunday that the video, titled, “The god of war H-6K goes on the attack!” is about two minutes long and has dramatic music.

China sent warplanes toward Taiwan for the second day Saturday. Beijing dispatched 19 more warplanes, two of which were bombers, according to Taiwan’s Defense Ministry. The island’s air force scrambled its own and deployed an air defense missile system to monitor China’s activities, according to a statement.

Collin Koh, a research fellow from Singapore’s Insitute of Defense and Strategic Studies, told Reuters that the video is a warning to the U.S. that “even supposedly safe, rearward positions such as Guam may come under threat when conflicts over regional flashpoints,  be it Taiwan or South China Sea erupt.”