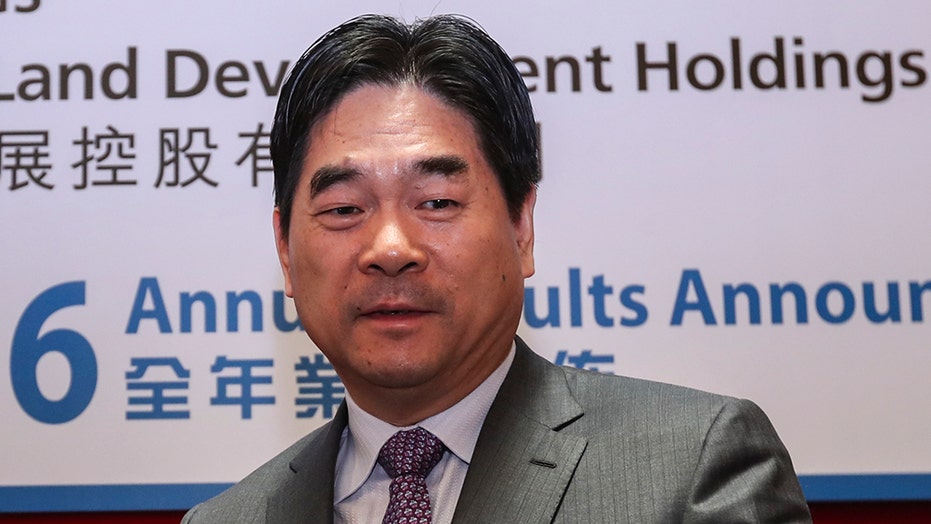 The Shanghai prosecutor’s office said in a brief statement that the Putno district branch had ordered the arrest of two people, whom they identified only by their surnames, Wang and Zhou. However, the Communist Party newspaper Global Times identified Wang as Wang Zhenhua, the former chairman of Seazen, one of China’s largest developers. Seazen announced Wang’s son, Wang Xiaosong, had replaced his father as chairman after the older man's resignation "for personal reasons."

"We, just like the public, believe that minors are the future," stated Seazen in a lengthy apology. "Anything that harms a minor is a severe offense. Seazen absolutely supports and agrees with the authorities in handling this case."

Also Wednesday, Shanghai police opened an investigation into allegations that a girl had been molested at a local hotel. The girl’s mother said Zhou, 49, had taken her daughter from Jiangsu province to Shanghai on June 30. Zhou surrendered to police on July 2, one day after Wang, 57, was placed under investigation.

The Shanghai Municipal People’s Government announced Monday it had expelled Wang, depriving him of political connections that could affect any future prosecution.

FOX GETS EXCLUSIVE ACCESS TO HUAWEI HEADQUARTERS IN CHINA

The allegations received wide media coverage in China, including on national broadcaster CCTV, highlighting on what is believed to be a common but underreported crime affecting millions of children.

Under Chinese law, sexual assault on a child is punishable by up to 5 years in prison, although longer sentences can be issued for additional charges. State-run media in recent years has reported cases of children being attacked by teachers, relatives and neighbors, although prosecutions have been limited to just a few thousand cases per year due to a reluctance by children to report instances and a lack of resources in conducting investigations.

Among the most vulnerable are the estimated 69 million children left with grandparents or other relatives in rural areas after their parents move to cities to find work.