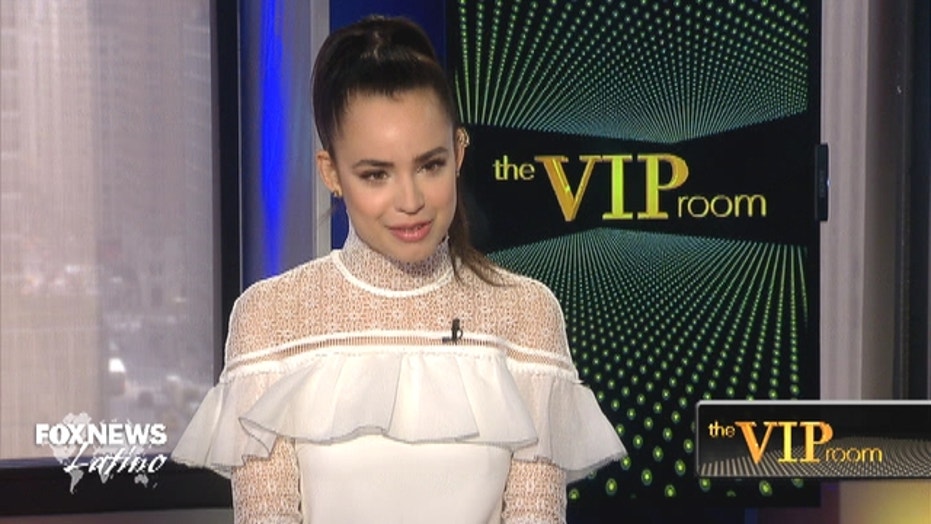 The star of Disney's 'Adventures in Babysitting'

Sofia Carson, one of the stars of the Disney Channel's movie, 'Adventures in Babysitting,' talks to FNL about the experience.

CHICAGO (FOX 32 News) - A young man was stabbed in the chest for trying to help a woman and her kids who were being harassed on a city bus.

Now, that Good Samaritan’s mother is speaking out and tells FOX 32’s that she's thankful there were good people around when the tables turned on her son.

Jose Santiago was the only one who stepped up when he saw a group up to no good on the Diversey bus Monday. But his good deed ended with him in the hospital being treated for a stab wound.

Jose Santiago showed a lot of courage, and his proud mother doesn't second guess at all why he did it.

“That's just who he is, who my son is. That's how I raised him. All my kids, to never pick on nobody, if somebody needs help, help them,” mom said.

She says the 22-year-old was headed to physical therapy on the Diversey bus when he noticed a small group of people harassing and roughing up a woman and kids over where she had placed her stroller.

“He noticed nobody was doing anything, driver didn't call the cops, so he asked they lady do you need help? I'll help you move over there,” mom said.

Santiago thought he had at least diverted the attention away from the woman and kids, and considered the situation over.

But when he stepped off at Western, the group got off too, and then he watched one of the women hand one of the men a blade.

“He slipped on some gravel on the ground and fell, and as he was getting up, the guy stabbed him,” mom said.

“I feel he was just a gangbanger who has no life who just wants to attack someone because he couldn't attack the lady the way he wanted to,” said sister Elizabeth Ramos.

Luckily, his family says bystanders took photos of the stabbing suspect and handed them over to police at the scene. Those photos led police to 23-year old Gildalthi Rodriguez, who’s now been charged with misdemeanor battery.

“Very proud of him, very proud of him. He's just suffering right now. Severe pain and I can't believe someone could do this to an innocent bystander,” mom said.

The blade punctured Jose’s lung, and doctors say he lost a lot of blood but is expected to cover.