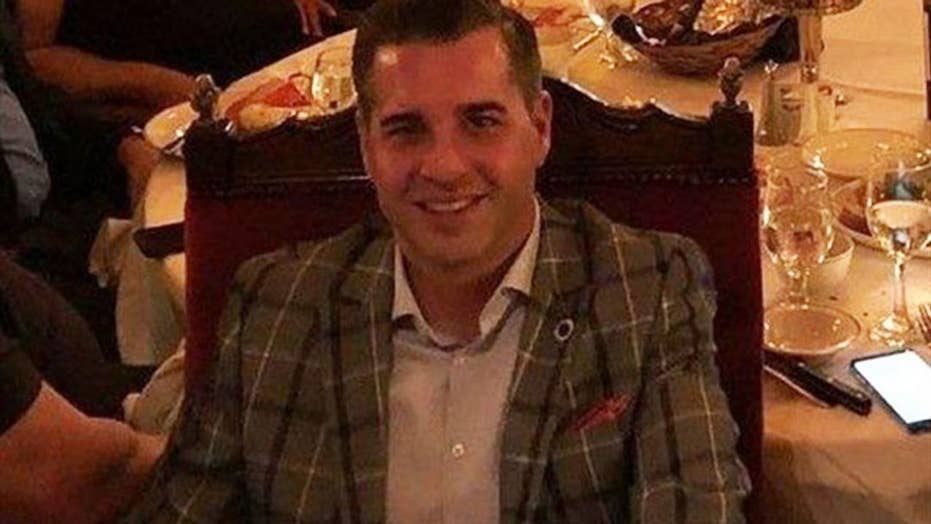 The son of a Canadian mobster was shot dead in his father’s home, according to police.

The son of an alleged Canadian mobster was shot and killed at a home in Ontario on Wednesday, police said.

Cece Luppino, 43, was at the Hamilton home owned by his father, Rocco Luppino, when he was gunned down. Police said Cece Luppino appeared to be "targeted."

Hamilton Police Service Detective Sgt. Peter Thom said they were not aware of the motive but were investigating if the shooting “is connected to organized crime in the region,” CBC News reported. Investigators have not said if there were any suspects in connection with the shooting.

Luppino is the third person with links to organized crime in the past two years killed in the city. Luppino does not have a criminal record, police said.

Authorities received a call regarding a shooting at the home. Nobody appeared to be at the home during the incident.

"It was a close-up encounter and obviously, where it occurred, it was a very specific and targeted event," Thom said. Police said the victim was “obviously deceased” when authorities arrived at the home.

CANADIAN MAN FOUND DEAD AFTER BEING KIDNAPPED IN BURKINA FASO

The Luppino family is said to be “notorious” in the city of Hamilton. Rocco and his brother Natale Luppino are “both made members of Buffalo’s Todaro crime family,” Globe and Mail reported. Giacomo Luppino, Cece’s grandfather, was also a part of organized crime in Hamilton and was said to be a “very powerful boss” at one point, CBC News reported.

Cece Luppino was recently married and was not known to police before his death. His wife wasn’t at the home at the time of his death, Thom said. This was the city’s first homicide of the year, police said.