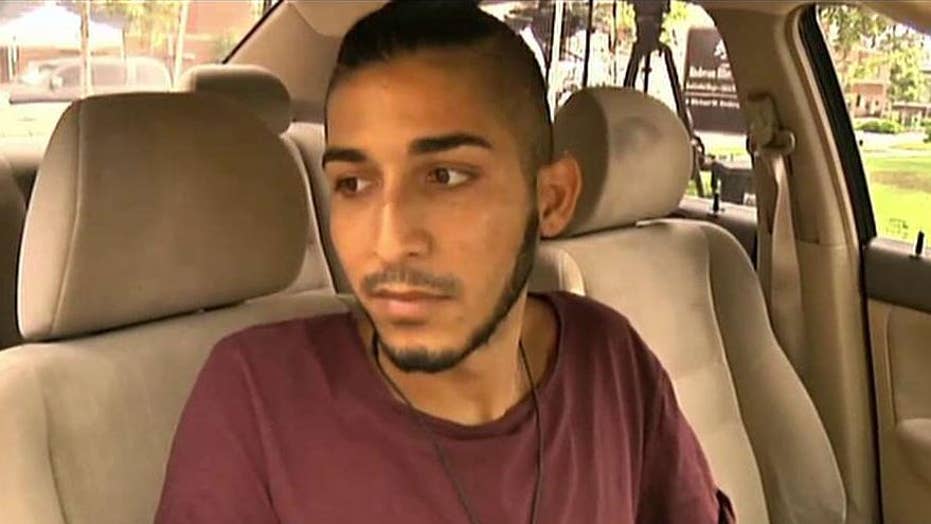 Afghans took news that the gunman in the Orlando nightclub shooting was of Afghan descent in relative stride, as politicians in the country had little to say on the matter amid sparse news coverage.

The Washington Post reported that the reaction of many Afghans were relatively muted. Omar Mateen, the gunman who killed 49 at the Pulse nightclub, was born to Afghan parents, but beyond that, he reportedly had little experience or ties to the country.

“He was born there [U.S.], and raised there, and married there,” Jamshid Sarderzai, 26, told the paper in Kabul. “It’s a completely individual act.”

As authorities work to learn more about Mateen and his motives, they were able to determine that he was born in the U.S. to immigrant parents from Afghanistan.

“We very much expect and hope our American friends do not link the deed of a man to a nation, tribe, religion or country,”

Seddique Mir Mateen, the gunman’s father, had a television show on which guests discussed issues facing Afghanistan, according to Qasim Tarin, a businessman from California who sat on the board of the "Durand Jirga" TV show.

"It's shocking," he said about the shooting. "(Omar Mateen's) father loves this country."

Some of the shows were taped and later posted on YouTube. During one episode, a sign in the background read: "Long live the U.S.A! Long live Afghanistan. ... Afghans are the best friends to the U.S.A."

But a former Afghan official said the "Durand Jirga Show" appears on a California-based channel that supports ethnic solidarity with the Afghan Taliban, which are mostly Pashtun.

Viewers from Pashtun communities in the United States regularly call in to the channel to espouse support for Pashtun domination of Afghanistan over the nation's minorities, including Hazaras, Tajiks and Uzbeks, the official said.

The "Durand Jirga Show" expresses support for the Taliban, has an anti-Pakistan slant, complains about foreigners in Afghanistan and criticizes U.S. actions there, the official said.

He also announced on that show that he would run in the next Afghan presidential election, said the official, who spoke only on condition of anonymity because he did not want to be linked to coverage of the shooting.

“People would make jokes about this guy,” Mohammad Haroon Chakhansuri, a spokesman for Ghani told the paper. “He looked very serious, but no one could tell what he was talking about.”

The report pointed out that Afghanistan is still trying to get its equilibrium after a war many in the country believe was poorly executed by the U.S. Many in the country also hold conspiracy theories that the U.S. is secretly a supporter of the Taliban.

The Washington Post reported that some Afghans were offended when they were asked to comment on the shooting.

“We very much expect and hope our American friends do not link the deed of a man to a nation, tribe, religion or country,” an engineer in the country told the paper.