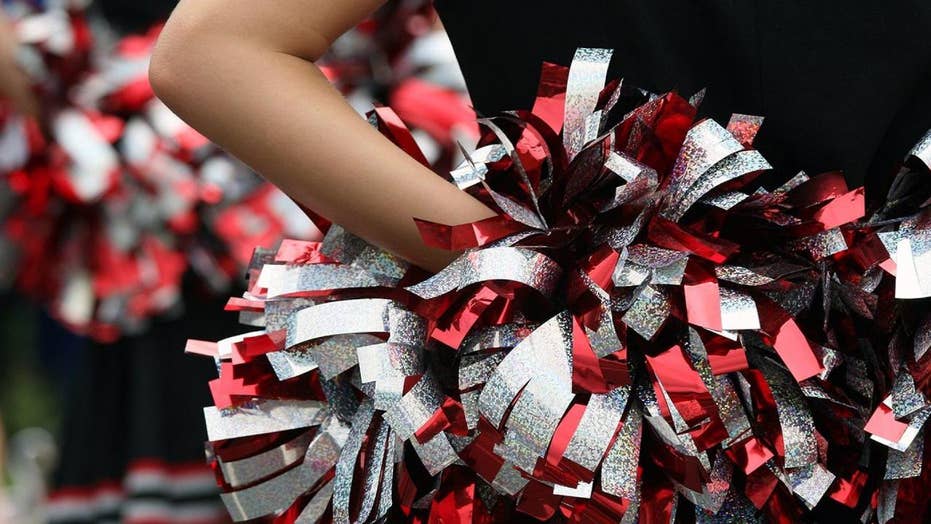 Wisconsin high school cheerleaders received awards for having the biggest breasts and butt at a banquet.

A Wisconsin high school has reportedly come under fire for a cheerleading award ceremony last year that saw some of the teens win accolades such as the “Big Boobie” and “Big Booty” awards.

Appalled parents contacted the American Civil Liberties Union and on Tuesday the group sent a warning to the Kenosha Unified School District that it might file a lawsuit over Tremper High School’s mock awards ceremony, The New York Times reported.

The ACLU accused the cheerleading coaches at the school of making inappropriate comments toward the students and claimed the district was “enabling sexual harassment,” the Times reported. The group called on the district to take appropriate action against the coaches.

Tremper High School cheerleading coaches gave out awards to a girl for her supposedly “enormous boobs” and a “Big Booty” award to another because “everybody loves her butt.” A freshman cheerleader also received the “String Bean” award because she was “so light and skinny.”

Parents who were at the event told The New York Times they were uncomfortable with the contest.

“I looked around and thought, ‘Did that just happen?’ If my daughter would have won one of those awards, I would’ve absolutely been rushing the stage. It was just so wrong, in so many ways,” one mother told the newspaper.

Tremper High School Principal, Steve Knecht, was reportedly contacted about the awards by several other coaches and addressed the issue with cheerleading coach, Patti Uttech. The cheerleading coach told Knecht that the awards were first given out in 2017 and that the senior class had originally picked them out because of the things cheerleaders are required to do every day.

“They are always getting butts in their faces and other body parts,” Uttech told school administrators, according to The New York Times.

Uttech was asked to resign in May 2018 and told if she wanted to still be a part of the team it should be in a behind-the-scenes capacity, the newspaper reported. Uttech apologized to the girls but refused to resign.

Tremper High School was told not to give out those kinds of awards at any future banquets.

"A clear expectation has been set that awards of this nature are not acceptable and are not to be given at Tremper cheerleading banquets going forward," Kenosha Unified School District Chief Communications Officer, Tanya Ruder, told Fox News. "As for the investigation, we are not at liberty to share personnel matters."