Barr targets Russia investigators
Attorney General William Barr has appointed a U.S. attorney to examine the origins of the Russia investigation and determine if intelligence collection efforts targeting the Trump campaign were "lawful and appropriate," a person familiar with the situation told Fox News on Monday evening. John Durham, the U.S. attorney in Connecticut, will conduct the inquiry, the source said. The move comes as the Trump administration has pushed for answers on why federal authorities conducted the surveillance -- as well as whether Democrats were the ones who improperly colluded with foreign actors.

Feeling China's revenge? Wall Street looks to rebound
All eyes will be on Wall Street Tuesday after U.S. stocks tumbled on Monday amid escalating trade tension and rhetoric between the U.S. and China. Shares opened moderately lower in Asia on Tuesday after Wall Street's dismal Monday. The Dow Jones Industrial Average fell 617 points, recovering from a loss of over 700 points early afternoon. China announced it would hike tariffs on roughly $60 billion in U.S. imports in a retaliation against the Trump administration’s decision last week to increase tariffs on $200 billion worth of Chinese goods. Poised to affect over 5,000 U.S. products, the tariffs will range to as high as 25 percent, up from between 5 and 10 percent currently, and take effect on June 1.

Growing tension with North Korea and Iran
The Trump administration is also dealing with tension with both North Korea and Iran, two conflicts that have slowly escalated over the past week. North Korea on Tuesday demanded the U.S. returned a cargo ship used to transport that was seized in violation of international sanctions against the rogue regime, calling it a "robbery." An unnamed North Korea foreign ministry spokesman accused the U.S. betraying the spirit of last year’s summit agreement between President Trump and Kim Jong Un, according to the country's official Korean Central News Agency (KCNA). 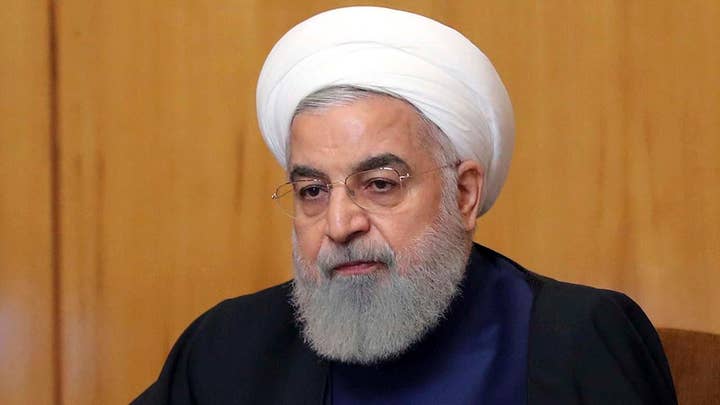 Meanwhile, an American military team assessing blasts that damaged four commercial ships off the coast of the United Arab Emirates (UAE) on Sunday has blamed Iran or Iranian-backed proxies using explosive charges, a source told Fox News on Monday evening. The UAE asked the U.S. to help investigate the damage, which Gulf officials have characterized as sabotage. The U.S. has warned ships that "Iran or its proxies" could be targeting maritime traffic in the region, and America has moved additional ships and aircraft into the region.

Behind the shakeup at Homeland Security
Pushback on a previously secret White House plan to arrest thousands of migrant parents and children in nearly a dozen U.S. cities led to the departures of former Homeland Security Secretary Kirstjen Nielsen and former Acting ICE Director Ron Vitiello from the Trump administration, Fox News confirmed. The Trump administration wanted to target migrant families that had crossed into the U.S. from Mexico in attempt to show that the U.S. wasn't going to back down on its border stance by detaining and deporting illegal immigrant families, The Washington Post first reported. Nielsen and Vitiello challenged the administration’s plan, citing lack of preparation, public outrage and worries that the operation could use border resources. These factors were reportedly part of the reason Trump pushed both officials out of the administration. 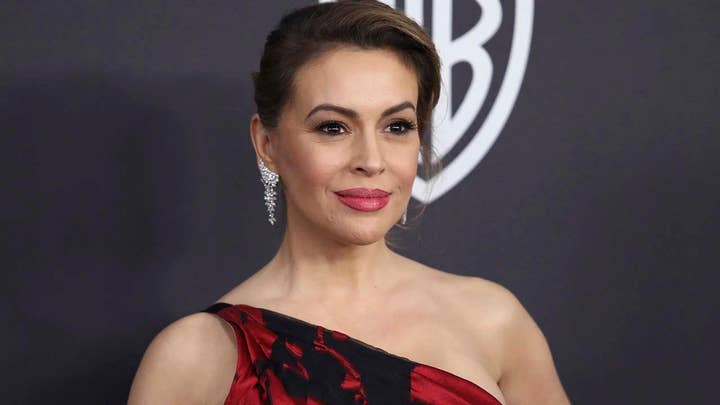 In response to Alyssa Milano's 'sex strike' ...
Author Mark Steyn reacted Monday to actress Alyssa Milano's "sex strike" - launched in opposition to a new Georgia law that bans abortion after a baby's heartbeat is detected. Steyn said on "Tucker Carlson Tonight" that until this point, many pro-choice advocates made claims to the effect of "abstinence education doesn't work, so we have to have abortion [rights]." "But abstinence apparently does work when Alyssa Milano is commanding it," he remarked. "We just cannot risk pregnancy. Join me by not having sex," he said, paraphrasing a recent tweet by Milano.

TODAY'S MUST-READS
Rosenstein unloads on Comey, says he broke 'bright lines that should never be crossed.'
Fans say 'Game of Thrones' has another editing blunder but HBO explains error never made it to air.
US soccer star Megan Rapinoe says she will 'probably never sing the national anthem again.' 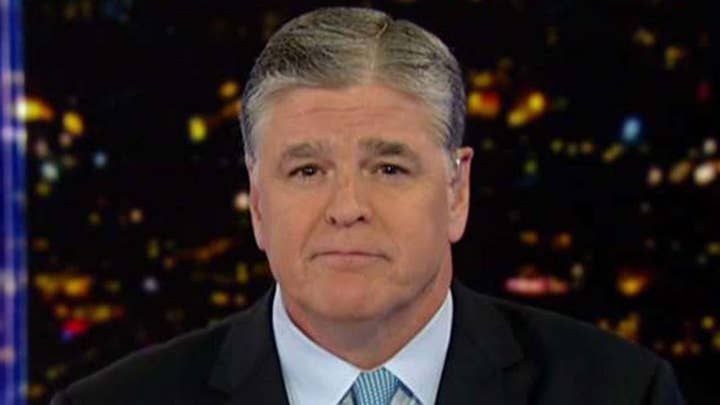 Sean Hannity says there is "mounting evidence" that former FBI Director James Comey "abused his power" and that it's "not looking good for Mr. Super-Patriot."