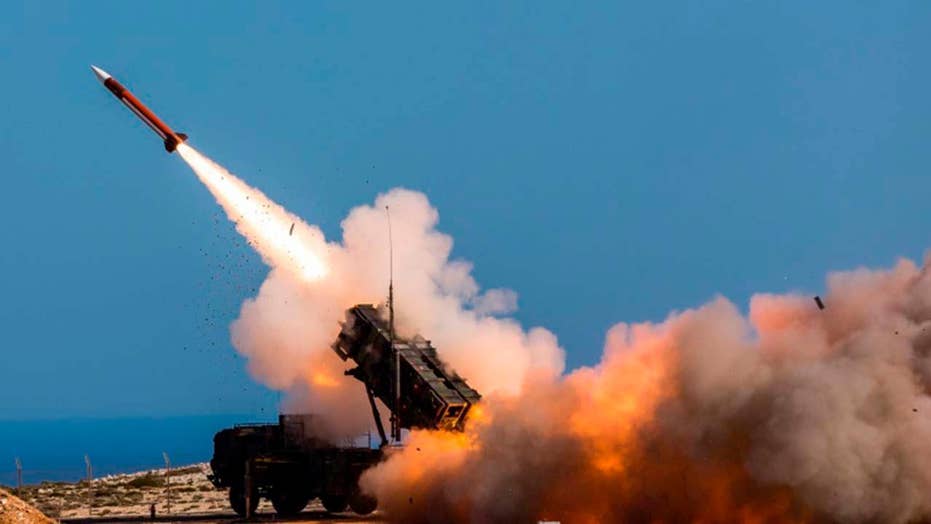 Each ship had a 5-to-10-foot hole in it, near or just below the water line, a U.S. official told The Associated Press. A Norwegian-flagged vessel, two Saudi oil tankers and a bunkering tanker flagged in Sharjah, one of the UAE's seven emirates, all suffered similar damage Sunday.

The UAE asked the U.S. to help investigate the damage, which Gulf officials have characterized as sabotage. UAE's state media said Sunday there had been "no injuries or fatalities on board the vessels" and "no spillage of harmful chemicals or fuel."

The U.S. has warned ships that "Iran or its proxies" could be targeting maritime traffic in the region, and America has moved additional ships and aircraft into the region.

President Trump warned Iran on Monday afternoon it will "suffer greatly" if the country does "anything" in the form of an attack. That statement came three days after Iran warned it easily could destroy a naval fleet sent by the United States in order to ward off a potential threat to U.S. commercial interests.

That incident came after months of increasing diplomatic and economic pressure on Iran, which the U.S. has accused of threatening American interests and allies in the region, including Saudi Arabia and the UAE.