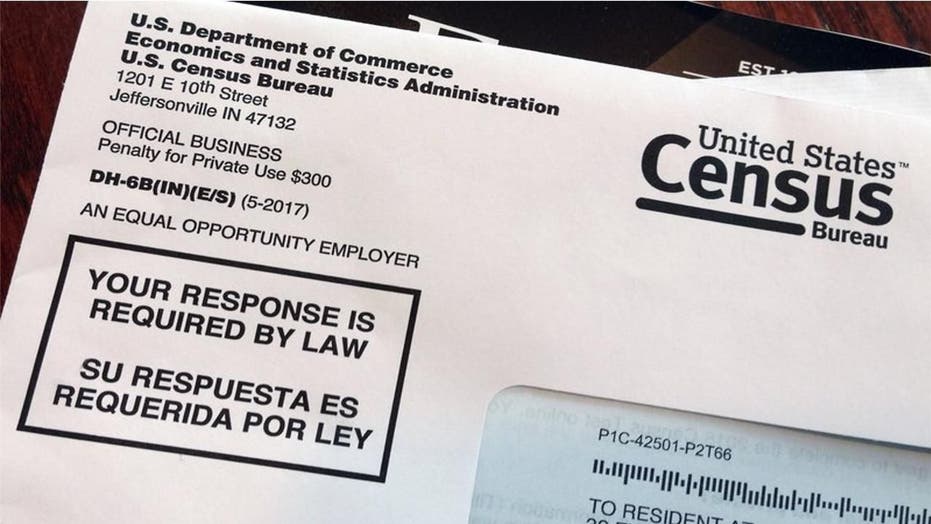 The percentage of foreign-born U.S. residents is the highest since 1910, according to U.S. census data released Thursday from the 2018 American Community Survey (ACS).

Whether the 2020 census ought to include such a question has spurred fierce political debate. The ACS, compiled by the U.S. Census Bureau each year, includes questions on a person’s place of birth, citizenship and what year they entered the U.S.

Between 1960 and 1970 about one in 20 residents living in the U.S. was foreign-born, as Bloomberg reported. Today, around one in seven residents holds such a distinction. In America’s largest states -- Texas, California, New York and Florida-- more than 15 percent of residents are foreign-born.

Other notable data released Thursday included that though income inequality expanded, poverty rates also decreased between 2017 and 2018, the fifth consecutive annual drop. In 2018, 13.1 percent of the U.S. population fell below the poverty line. In 2017, the number was 13.4 percent. Overall, the poverty rate declined in 14 states and Puerto Rico and increased in only one -- Connecticut.