Kirstjen Nielsen, shown in an undated photo, resigned as secretary of Homeland Security after meeting with President Trump at the White House on Sunday. (Associated Press)

NIELSEN OUT AT HOMELAND SECURITY: President Trump announced Sunday that Homeland Security Secretary Kirstjen Nielsen "will be leaving her position" after 16 months in the job. Nielsen tweeted Sunday evening that she had submitted her resignation. ... The president said that U.S. Customs and Border Protection (CBP) Commissioner Kevin McAleenan will replace Nielsen as acting secretary, tweeting, "I have confidence that Kevin will do a great job!"

DEMS POUNCE AFTER CHANGE AT DHS: Democrats – particularly those eyeing the White House in 2020 -- were quick to respond Sunday after President Trump announced the resignation of Homeland Security Secretary Kirstjen Nielsen, and the appointment of Customs and Border Protection chief Kevin McAleenan as acting head of DHS. ... “About time,” Sen. Elizabeth Warren, D-Mass., tweeted, adding that in her view, Nielsen’s “legacy of tearing innocent families apart will follow her for the rest of her life — and she should be ashamed of the role she played. She was completely unqualified to lead @DHS — and that's why I voted against confirming her.”

Sen. Kamala Harris, D-Calif., wrote that, “Kirstjen Nielsen misled the American people and defended Trump's inhumane policy of separating children from their parents. It was long past time for her to go.” 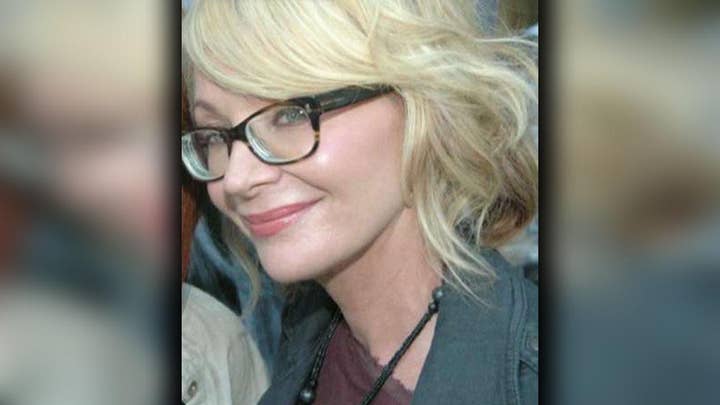 KIDNAPPED AMERICAN TOURIST, DRIVER RELEASED: American tourist Kimberly Sue Endicott and her safari guide were freed days after a group of men kidnapped them at gunpoint in Uganda’s Queen Elizabeth National Park and demanded a ransom for their safe release, officials said Sunday ... Endicott and the driver, Jean-Paul Mirenge Remezo, were freed from their captors and were in "good health," Uganda Police Force said in a Twitter message. The kidnappers had used Endicott’s phone to demand a $500,000 ransom for the safe return of the pair, but it was unclear if the money was paid.

President Trump on Sunday also confirmed their release, tweeting: "Pleased to report that the American tourist and tour guide that were abducted in Uganda have been released. God bless them and their families!" (Click on the image above to watch the full video.)

MIRANDA LAMBERT THROWS SHADE AT ACM AWARDS: Singer Miranda Lambert took the stage at the 2019 Academy of Country Music Awards in Las Vegas on Sunday night and sang an updated version of her hit song “Little Red Wagon,” changing the words “I live in Oklahoma” to “I got the hell out of Oklahoma.” ... The words seemed directed at her ex-husband, singer Blake Shelton, who was also at the event and performed an emotional version of “God’s Country.”

Viewers quickly went to social media to share their reactions to Lambert’s diss. Many applauded the songstress, while others voiced their displeasure, calling the lyric change a low blow. 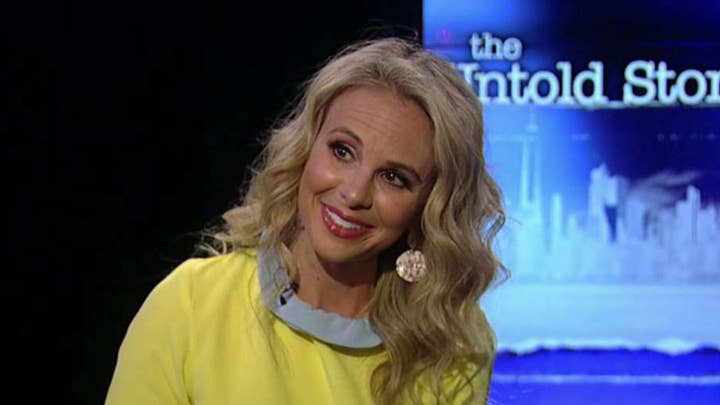 ROSIE IS WRONG – “Suggesting that female athletes, because of their athletic gifts, grit, eye black, how tough they are, must be a little bit gay? That's just not true."– Elizabeth Hasselbeck, former co-host of “Fox & Friends” and “The View,” during an appearance on “The Story with Martha MacCallum," responding to Rosie O’Donnell’s comments about her in a new book. (Click the image above to watch the full video.)

Princess Diana should not have died from car crash injury, expert says

The Fox News Rundown podcast: "Life and Legacy of Barbara Bush" - Israelis head to the polls Tuesday to elect a leader of their country and some say decide on the future of a peace process in their region. We speak to David Rubin, former mayor of Shiloh, Israel, about the politics and possible outcomes of the election.

Barbara Bush was the wife of a president, was the mother of a president and a governor, and in a new book, we learn about her feelings on the Republican Party, fellow first ladies and President Trump. We discuss the new book, “The Matriarch: Barbara Bush and the Making of an American Dynasty,” with author Susan Page, USA Today’s Washington bureau chief.

Plus: Commentary by Marie Harf, FOX News contributor and co-host of “Benson & Harf.”

Fox News First is compiled by Fox News' Bryan Robinson. Thank you for joining us! Have a great day! We'll see you again in your inbox first thing Tuesday morning.