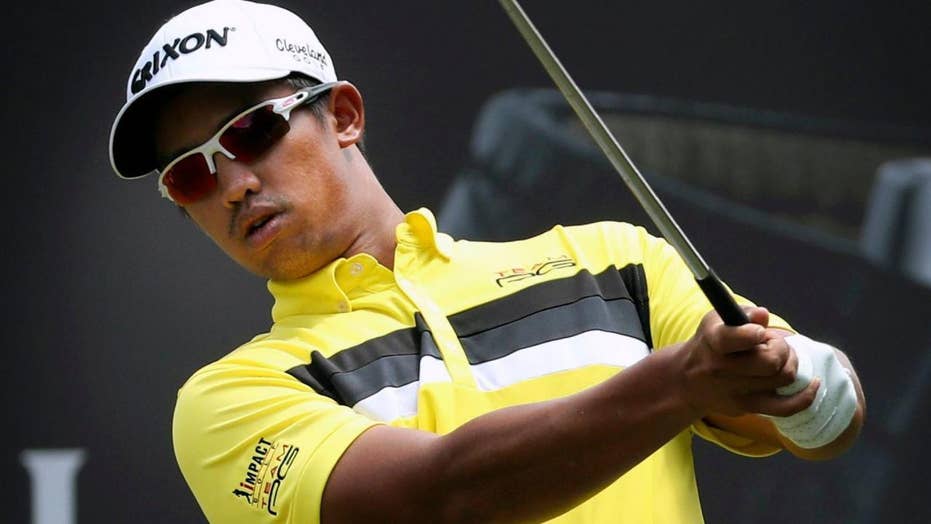 Sunday's final round of the PGA Tour Series-China Sanya Championship was canceled after Malaysian pro Arie Irawan was found dead in his hotel room at the age of 28.

The PGA Tour Series-China said in a statement that Irawan had missed the tournament's 36-hole cut, but "had remained on-site" at a hotel across the street from the Sanya Yalong Bay Golf Club on Hainan Island in the South China Sea. The statement said that Irawan's roommate, Kevin Techakanokboon, was preparing for the final round when he noticed that the Malaysian golfer was unresponsive in his bed.

Early indications were that Irawan's death was from natural causes, but the tour added that "the coroner has not completed his report."

"This is just a terrible tragedy that affects all of us who are part of a very tight-knit family here in China," tour executive director Greg Carlson said in a statement. “Arie played with us in 2018, his first full year on our Tour, and I know he was excited about this season as he continued his professional golf pursuits. We are incredibly saddened by this news, and we extend our sincere condolences to his wife and family.”

American Trevor Sluman, who led after 54 holes with an 18-under total of 198, was declared the tournament winner. Three other Americans — Matt Gilchrest, Max McGreevy and Michael Perras — were tied for second, two strokes behind. Sluman, the nephew of longtime PGA Tour professional Jeff Sluman, was seeking his first win in a four-day professional event since graduating from the University of Louisville in 2015.

"My heart goes out to Arie's family and his beautiful wife, Marina," Sluman said. "Along with the rest of the tour, we are thinking about them at this time. It's very bittersweet today, and I think the rest of the year will be dedicated to Arie and the impact he had on this tour."

Irawan played college golf at the University of Tulsa and graduated with a degree in management information systems. He turned pro in 2013 and played on the Asian Development Tour, winning two events in 2015, as well as the Asian Tour, the PGA Tour of Australasia as well as the PGA Tour Series-China.