We are going to see a crisis like we've never seen before: Ben Domenech

An effort to counter illegal immigration in Texas will receive another $500 million in funding through the end of the year, Texas Gov. Greg Abbott announced last week.

The money will be redirected from state agencies to Operation Lone Star, which went into effect a year ago. The program is a joint mission between the National Guard soldiers and troopers with the state Department of Public Safety.

"Texas will not sit on the sidelines as President Biden continues turning a blind eye to the crisis at our southern border," Abbott said in a statement Friday. "Texans’ safety and security is our top priority, and we will continue fighting to keep our communities safe. This additional funding ensures the Lone Star State is fully equipped to provide Texans the border security strategy they demand and deserve."

Texas has been especially aggressive in trying to combat the surge of illegal crossings into the state, going so far as to bus apprehended migrants to Washington D.C., in what opponents have called a public relations stunt.

Lieutenant Governor Patrick said the federal government's failure to secure the southern border has forced Texas to "use our tax dollars to step into the breach."

Since Operation Lone Star DPS has made over 14,000 arrests, of which more than 12,000 of those were for alleged felonies. 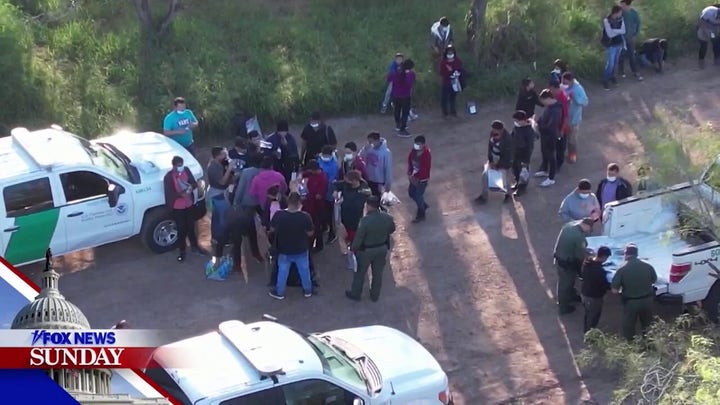