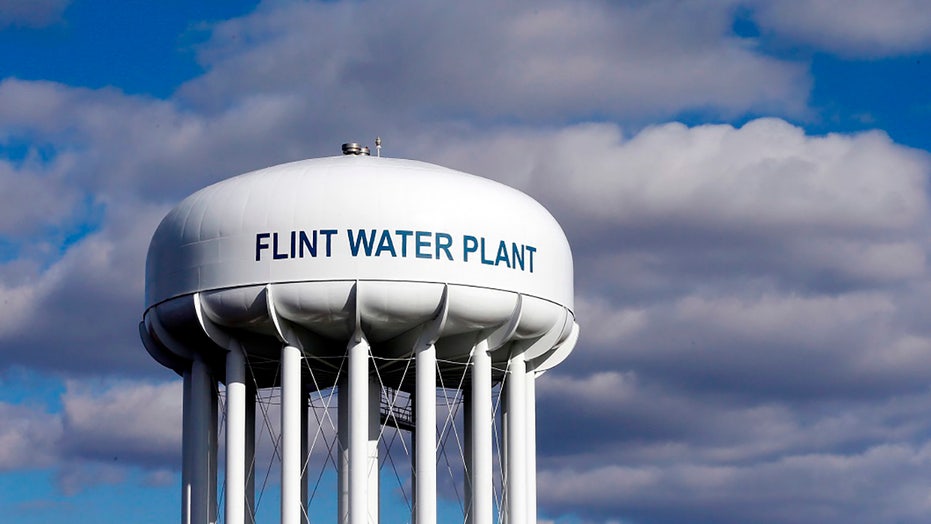 The U.S. Supreme Court on Tuesday paved the way for a case filed by victims of the Flint, Mich., water crisis to advance, rejecting an appeal from city officials who argued they were protected under "qualified immunity” from being sued after at least 12 died and many more were sickened when the city switched its water supply in 2014.

Approximately 25,000 people have sued as part of class-action lawsuits aimed at holding city officials accountable for their decision in switching the drinking water supply from Lake Huron to the Flint River in 2014. Residents suffered hair loss, skin rashes, and lead poisoning. An outbreak of Legionnaires' disease also killed 12 people and lead to the hospitalization of dozens more.

“It's time for the people of Flint to start feeling like they are going to get their day in court," Michael Pitt, co-lead counsel on the class action lawsuit, told Michigan Radio. "This just moves the entire process closer to that day."

On Tuesday, the justices agreed with a lower court’s ruling that decided the city of Flint, Flint’s former emergency managers Darnell Earley and Gerald Ambrose and the former director of Flint's public works department Howard Croft were not immune from being prosecuted.

In 2016, Shari Guertin, a Flint resident whose child drank the lead-contaminated water, filed the lawsuit that grew to include thousands of other plaintiffs who argue they were denied their right to “bodily integrity,” The Hill reported.

A district judge in 2018 threw out her claims against state officials, including former Gov. Rick Snyder, but allowed the suit to continue against city officials who had been tasked with assuring Flint’s drinking water adhered to federal standards under the Safe Drinking Water Act.

By April last year, that same judge, U.S. District Judge Judith Levy, reinserted Snyder in the case, writing in a new opinion that Michigan’s former governor "was indifferent because instead of mitigating the risk of harm caused by the contaminated water, he covered it up.

FLASHBACK: Whatever happened to the Flint water crisis?

Crews are at work, but less than 25 percent of the lead pipes have been replaced and poisonous water continues to flow into most houses; Mike Tobin investigates for 'Special Report.'

“In private, he worried about the need to return Flint to [Detroit's water system] and the political implications of the crisis. But in public, he denied all knowledge, despite being aware of the developing crisis. As a result, plaintiffs were lured into a false sense of security," he wrote, according to Michigan Radio.

The city of Flint changed the water source in 2014 without properly treating aging pipes for corrosion, which caused lead and bacteria to enter the drinking water supply, NPR reported. Even after residents took to the streets in protest, complaining of foul-smelling water coming out of their pipes, city and state officials maintained that the water was safe to drink. Officials did not admit until 18 months later that the water did not adhere to federal standards. They then switched the supply back to the Detroit system.