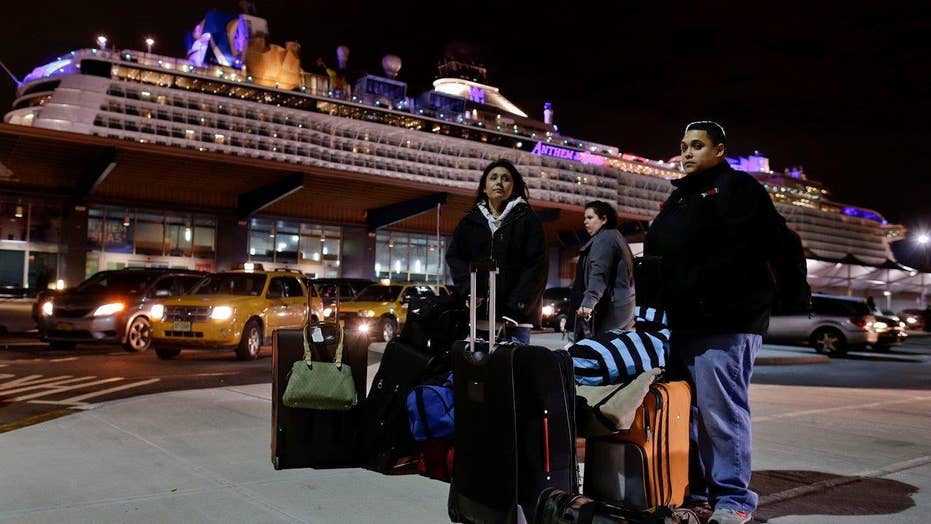 MIAMI – A passenger from a cruise ship that was battered by a major storm in the Atlantic Ocean has filed a proposed class-action lawsuit against Royal Caribbean.

The lawsuit filed Thursday by attorney Michael Winkleman in federal court in Miami says Royal Caribbean "knew or should have known" of warnings for hurricane-force winds in the Atlantic before Anthem of the Seas set sail Feb. 6 from New Jersey.

The 4,500 passengers hunkered down as the ship encountered 30-foot waves off North Carolina the next day. The propulsion system was damaged, and the Miami-based cruise line canceled the seven-day cruise, returning to New Jersey. Passengers received a refund and certificate for half off a future cruise.