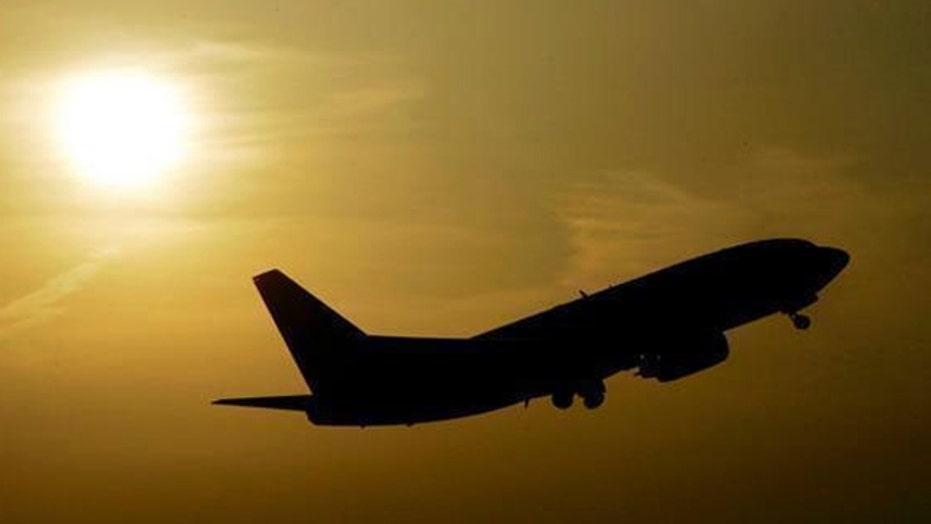 A SkyWest Flight headed from Chicago to Hartford was forced Wednesday to make an emergency landing in Buffalo after a passenger lost consciousness during the flight over Lake Eerie, the airline said.

The Federal Aviation Administration said that Flight 5622, an Embraer E170 aircraft, declared an emergency due to a pressurization issue and said it would open an investigation.

The airline said it is working to accommodate the 75 passengers on another aircraft.