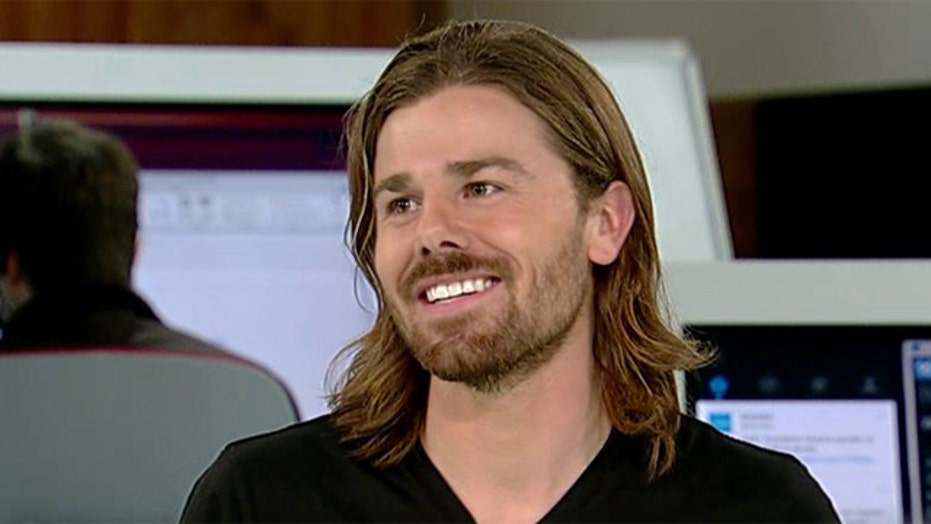 After hearing about a study that claimed income-- to a certain level-- directly affects one's emotional well-being, the founder of a Seattle-based credit card processing company announced Monday that he will take a large salary cut so he can increase the pay for each employee to at least $70,000 a year.

The New York Times reported that Dan Price, the head of Gravity Payments, told his 120-person staff about the plan after talking to friends about the difficulties of making $40,000 a year.

"As much as I'm a capitalist, there is nothing in the market that is making me do it," he told the paper.

Price said he will cut his nearly $1 million salary to $70,000 and use about 80 percent of the business’ anticipated profit to increase the salary of about 70 employees. About 30 employees, including the lowest-paid clerk, will see their salaries increase to the $70,000 threshold.

The workers reportedly clapped and cheered when he made the announcement at the Seattle office.

"I’m completely blown away right now," Hayley Vogt, 24, who earned $45,000 a year at the company, told the paper. "Everyone is talking about this $15 minimum wage in Seattle and it's nice to work someplace where someone is actually doing something about it and not just talking about it."