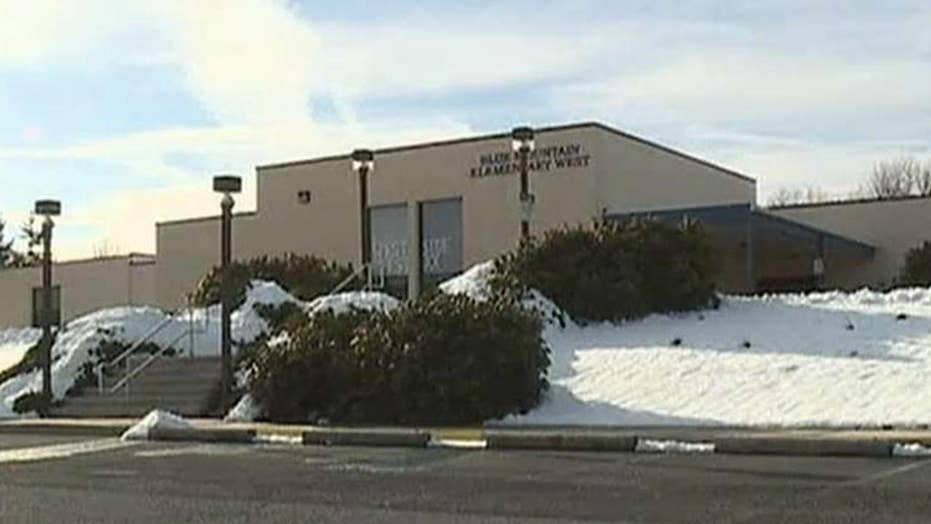 A Pennsylvania school district that drew media attention and public mockery for its plan to arm students with rocks in case of an active shooter situation has arranged to add armed security for its buildings.

Blue Mountain School District Superintendent David Helsel made the announcement Sunday night in a statement on the district’s website. The district currently has one maintenance worker who's trained and armed, according to previous reports.

Helsel says the influx of attention came from “social media posts that took comments out of context and misrepresented our actual planned responses to armed intruders (particularly with the planned use of stones).”

He added: “This unfortunate circumstance has increased our concern regarding the possibility that something may happen because of the media attention.”

The district has arranged for additional armed security for its buildings Monday and “into the near future.”

Helsel told Fox News he was surprised he made headlines after testifying to lawmakers at the state capitol about why the school put 5-gallon buckets of river stones in each classroom. The superintendent said the stoning strategy is a “last resort.”

On Friday Helsel posted a video on Facebook explaining the safety program, ALiCE, which stands for Alert, Lock Down, Inform, Counter and Evacuate.

He called the necessity of the rock contingency a “sad commentary on our current situation in our nation.”