Attorney Keith Altman, who represents the families of four terror victims, on the lawsuit against Facebook, Twitter and Google.

Survivors of the Pulse nightclub massacre in Orlando, Fla., perpetrated by a supporter of the Islamic State terror group, are suing Google, Facebook, and Twitter, alleging that the tech firms allowed the group to proliferate and spread propaganda.

In a lawsuit filed Wednesday in Orlando’s federal courthouse, 16 victims of the June 12, 2016 shooting -- the second deadliest in American history -- claim that the three tech giants were responsible for letting ISIS disseminate propaganda on their platforms, thus providing “material support” to the terror group, in violation of the Justice Against Sponsors of Terrorism Act (JASTA).

Such support, the suit alleges, let gunman Omar Mateen carry out his attack, which left 49 people dead and another 58 injured, the Orlando Sentinel reported. Mateen was killed in a shootout with responding police officers. 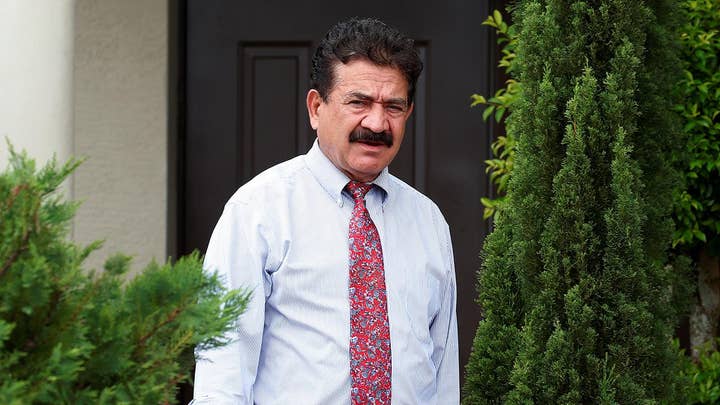 “By the time of the terror attacks in this case, ISIS had become one of the largest and most widely recognized and feared terrorist organizations in the world ... due in large part to its use of the Defendants’ social media platforms to promote and carry out its terrorist activities,” wrote Ari Kresch and Keith Altman, the Michigan attorneys who filed the lawsuit.

"But for ISIS’s postings using defendants’ social media platforms, Mateen would not have engaged in his Orlando attack.”

The survivors of the attack also argue that the tech giants profited from content created by ISIS and that the terror group may have received money from Google-owned YouTube in the form of ad revenue.

The suit requests a judge to declare that the three companies “have violated, and are continuing to violate, the Anti-Terrorism Act” and force them to pay “compensatory damages in amounts to be determined at trial” in addition to covering legal costs and other relief. 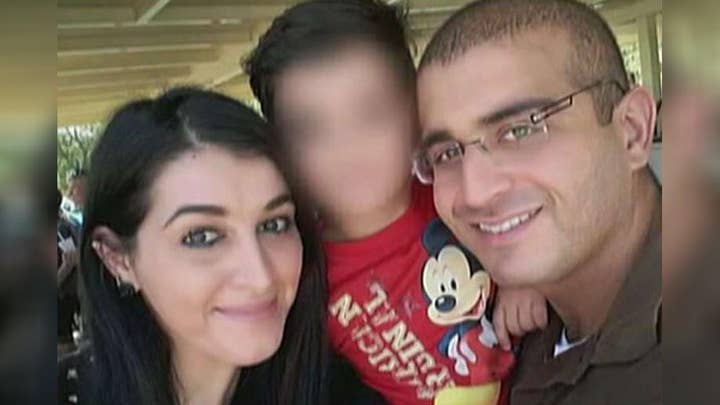 The legal action in Florida came after a federal judge in Michigan dismissed last Friday the survivors’ lawsuit against the three tech giants, saying the companies cannot be held responsible for the actions of the shooter, the Sentinel reported.

“The only conduct involved with the attacks that is described with any particularity is Mateen’s,” U.S. District Judge David M. Lawson said as he dismissed the case.

The lawsuit’s dismissal also coincided with a federal jury’s ruling that Mateen’s widow, Noor Salman, was not guilty of aiding her husband and obstructing justice.